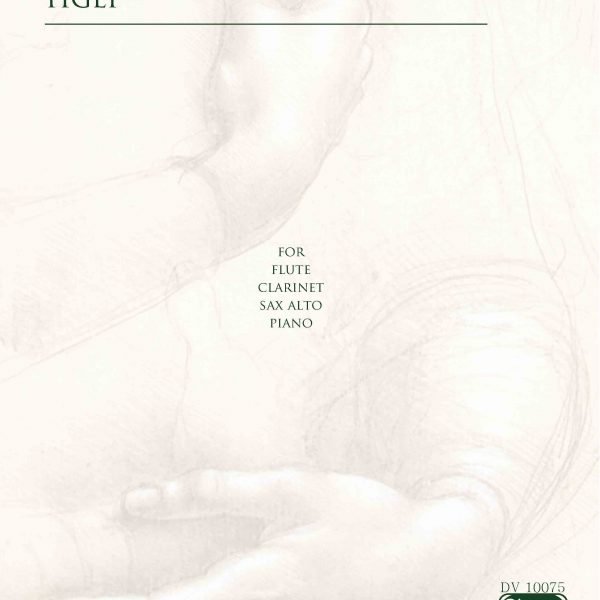 Tiziano Citro, born in Mercato S. Severino (SA), began studying piano at the age of 9 years.
In 1983, after completing high school, he enrolled in the composition class at the Conservatory of Music of Salerno. In 1987 he graduated in piano. In 1989 he began studying choral conducting with Maestro A. Vitale, graduating from the Conservatory of Music in Bari in 1991. In 1990 he obtained a degree in Modern Literature at the University of Salerno, with a thesis titled” mode in Ottorino Respighi .”
In 1995 he graduated in composition at the Conservatory of Avellino under the guidance of G. Panariello. In August 1995 and 1996 he attended courses in advanced composition with Maestro Salvatore Sciarrino and his composition ” ” Flaclagra is performed at the Festival of Nations in Città di Castello ( PG). E ‘ was artistic director of ” O. Respighi and currently ” and ‘ Artistic Director of ” ” S.Rachmaninov dell’Irnofestival organizing joint, this year, the fourteenth edition.
In June 2000, he recorded his first CD titled” Sex Side Story .”
In September 2000 he obtained his diploma in instrumentation IV band at the Music Conservatory of Avellino. He is the author of numerous pieces of chamber music, piano and orchestral among which: Moments Neapolitan band, Where …? for brass quintet, string orchestra for Spleen, Melancholy for orchestra, folk song for guitar quintet, Last ’99 and Untitled for flute, harp and cello, time for symphony orchestra.
In May 2002 he recorded his second CD titled” Something of me” that contains 21 tracks of chamber music and piano music written between 1994 and 2000. In July 2002 he won an open competition as artistic and organizational secretary at the Teatro Gesualdo di Avellino contributing to reopen after 80 years on 23 December 2002 a resounding success with the public (30,000 admissions).
In November 2003, he arranged the music of Puccini for a show produced by the Puccini Festival in Torre del Lago which debuted in Paris at the Théâtre des Champs – Elysee in an exhibition curated by Maurizio Scapparo. In 2004 he obtained a Master ” Start ” the Opera House during the show ” Manager ” at the Music Conservatory of Avellino and a Masters in Composition of Contemporary Music.
He has published for the publishing house Esarmonia ” 12 Preludes ”,” Revisiting ”,” He does not like black ” and” Quisquilia ” for piano. Recently his works have been performed in the United States and Romania. In 2012, he published editions ” Academy 2008 ” Amadeus for you and Rossiniando for wind quintet for piano four hands.
He currently teaches Theory analysis and composition at the Liceo Musicale “Margherita of Savoy” in Naples.