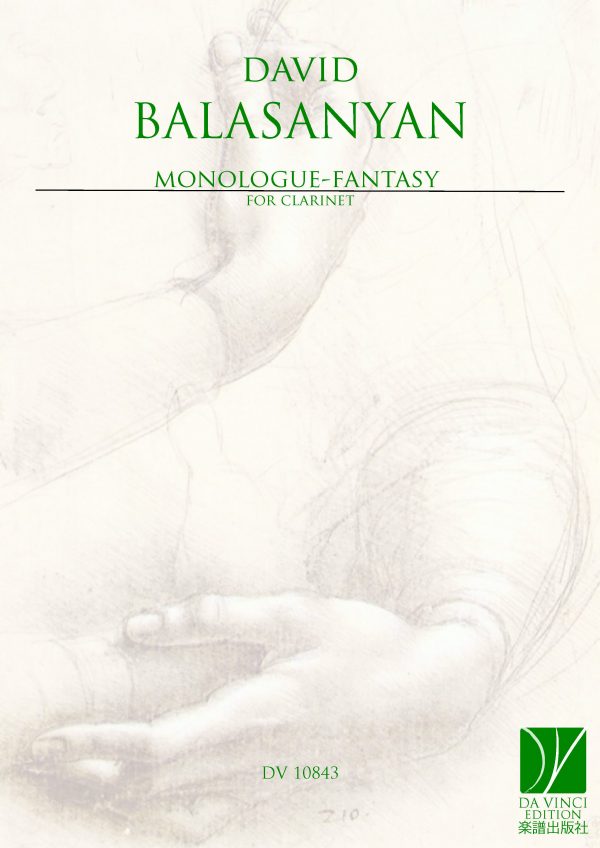 David Balasanyan (b. 10 October 1983, Yerevan): Armenian composer of mostly chamber and vocal works that have been performed in Europe and elsewhere; he is also active as a pianist.

Among his honours are co-Second Prize in the competition Benjamin Britten in Yerevan (2003, for Composition for Woodwind Quintet) and the Narekatsi Young Composers Award in Yerevan (2006, for Postlude in memoriam...). His music has been performed in Armenia, Georgia, Switzerland, and the USA.

As a pianist, he has performed his own music, as well as works by composers from the past and present, throughout Armenia, including on the TV programme Pshalar.

He is also active in other positions. He has written numerous poems, many of which appear in the collection Arahetner (2001, Mitq). He participated with Ashot Zohrabyan as an Armenian delegate to the European Composers Congress in Vienna (2006). He co-founded with Robert Amirkhanyan the Young Composers Club of the Armenian Composers Union in Yerevan in 2006 and later served as its director.

He taught choral writing as an assistant to Gevorg Armenyan at the Komitas State Conservatory in 2004–05.