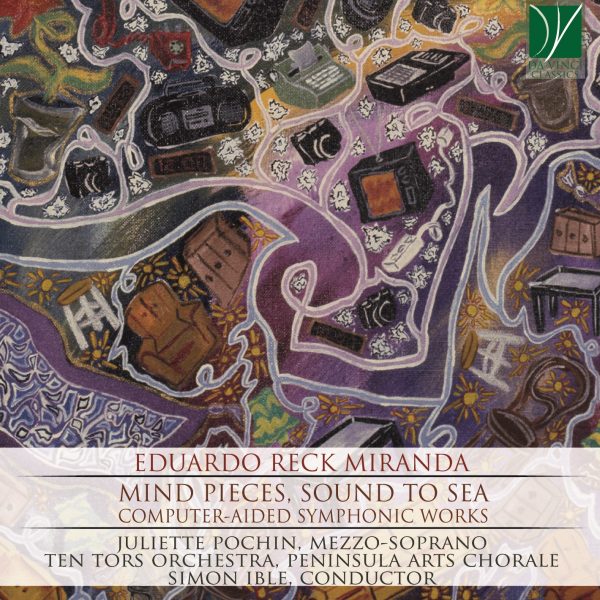 Eduardo Reck Miranda is a composer working with Artificial Intelligence. He gained a PhD in Music from the University of Edinburgh in Scotland and worked for Sony Computer Science Laboratory in Paris, France, as a research scientist. Currently he is Professor in Computer Music at Plymouth University in the United Kingdom, where he is director of the Interdisciplinary Centre for Computer Music Research. Eduardo is one the pioneers in the development of Artificial Intelligence systems for musical composition.

Juliette Pochin studied music at the University of Cambridge and the Guildhall School of Music and Drama, London. She has been featured as a soloist of BBC’s televised Proms in the Park on a number of occasions. In 2006 Sony Classical released her acclaimed solo album, Venezia. Juliette’s remarkable voice can be heard on a number of CDs, including Albion Record’s The Sky Shall be our Roof, with songs by Vaughan Williams, which became Gramophone magazine’s Editor’s Choice in 2008.