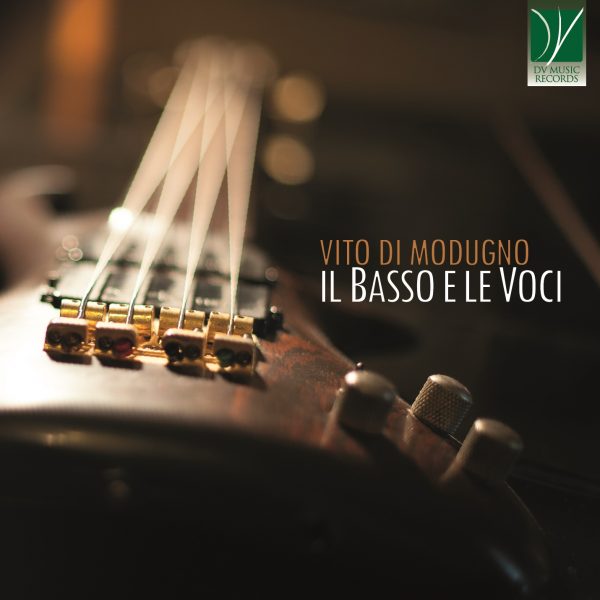 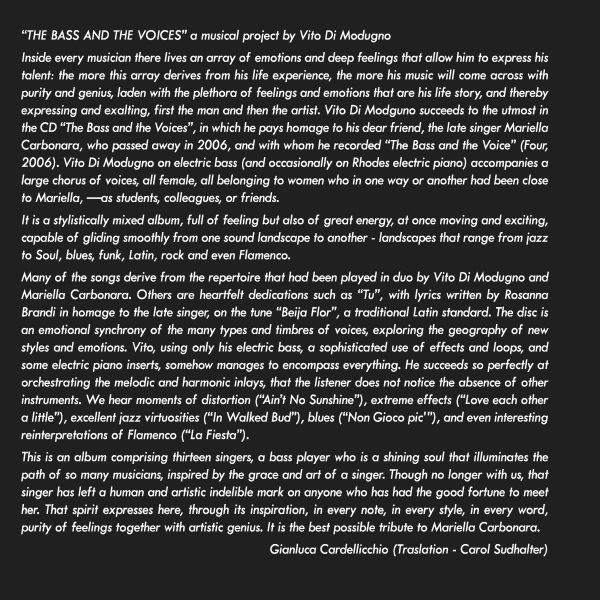 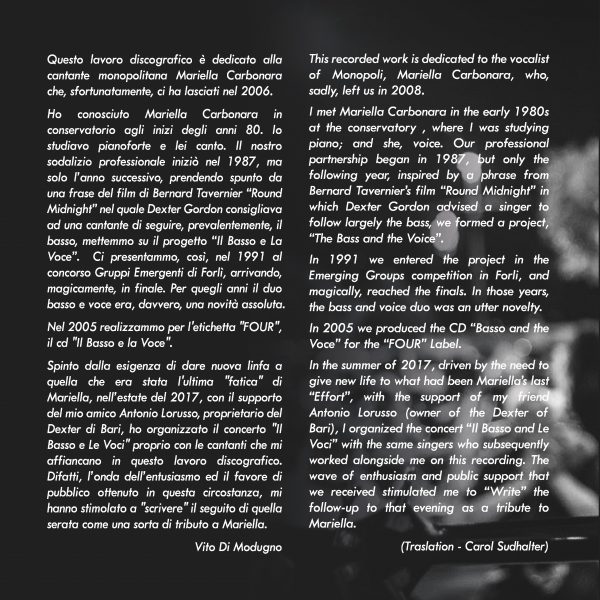 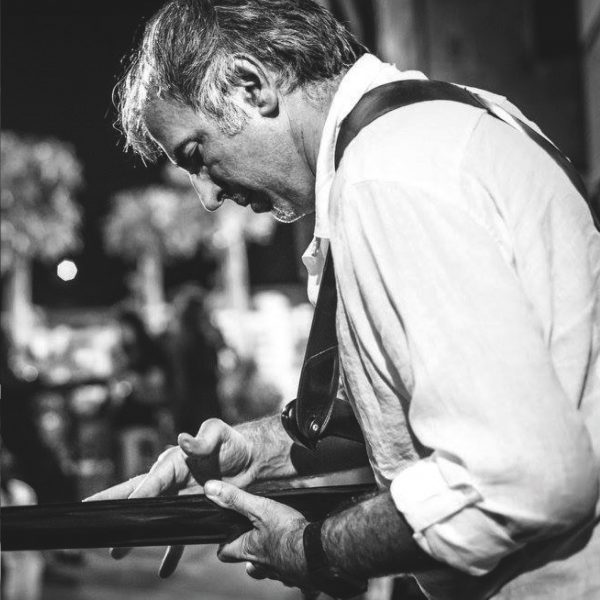 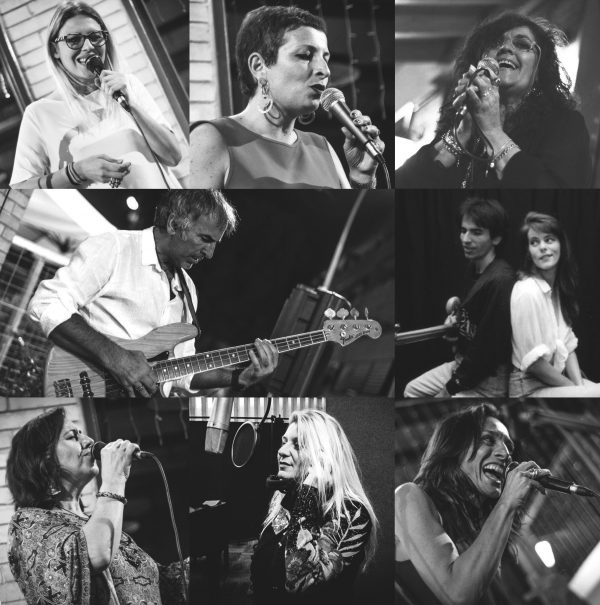 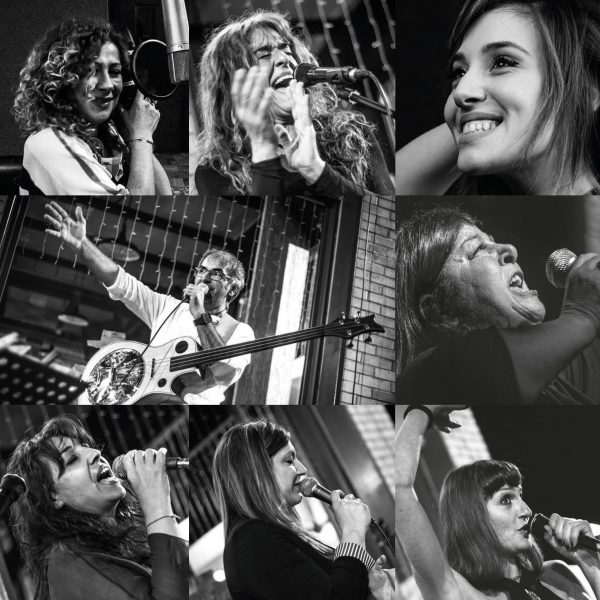 VITO DI MODUGNO: Born in Bari (Italy), Vito Di Modugno was voted among the best organ players in the world in “Downbeat” magazine’s poll. He began his musical studies very early, guided by his father Pino Di Modugno, an experienced and well-known accordionist, he studied piano, organ, electric bass and upright bass. He participated as soloist in concerts with the Symphony Orchestra “Arturo Toscanini” of Parma, playing organ in Jon Lord’s Concerto for Ensemble and Symphony Orchestra based on the Deep Purple piece from 1969. He was invited to perform in the United States with saxophonists Jerry Bergonzi and Carol Sudhalter. The Italian jazz magazine “Musica Jazz” included him among players specializing in Hammond Organ in their supplement with CD dedicated to the history of the instrument. He is winner for several times of the Jazzit Magazine award for Best Italian Organist. He has taught at the “N. Piccinni” Conservatory, Bari, and has given masterclasses in jazz at Espartina – Sevilla (Spain). He teaches at the "E. R. Duni" Conservatory, Matera, and at “Il Pentagramma” Music School, Bari, Italy.