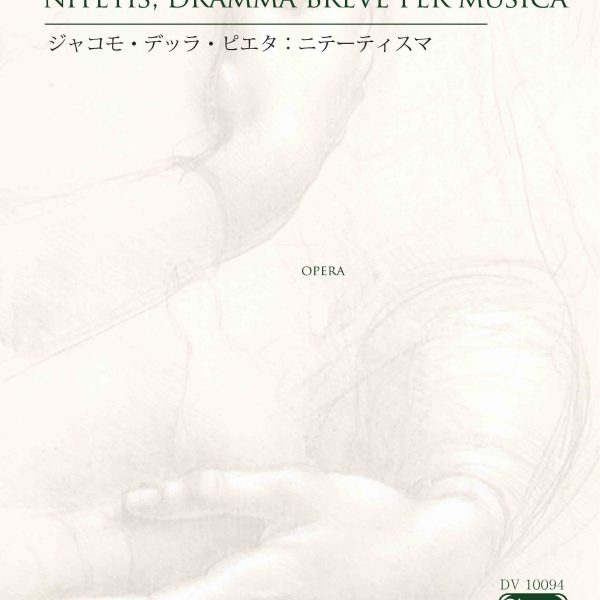 Giacomo Dalla Pietà was born in Venice. During his childhood, in addition to piano, he bagan studying harmony under the guidance of Venetian composer Ugo Amendola.
He then began and continues to study harmony privately with other maestros. He has PhD in ancient Christian literature and has been awarded many prizes for his Latin poetry by the Holy See (Certamen Vaticanum).
He studied both ancient Latin drama and Jesuitical Latin drama, and delved into relationship between Jesuitical drama and baroque melodrama.
He has been always interested in the history of melodrama between the 17th and 18th century. Especially apreciating Monteverdi, Carissimi , Cavalli, Alesssandro Scarlatti, Domenico Scarlatti and Hasse.
In his first musical printed work, he seeks a fusion between several phases of baroque style and, generally, at an eclectic language. He worked at Universitiy of Venice “Ca’Foscari”.