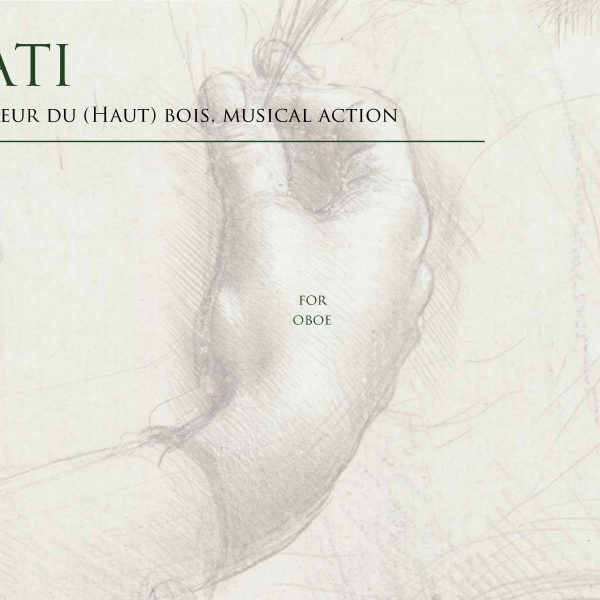 Renzo Frati was born in Rome in 1962 where he studied Composition with Nazario Carlo Bellandi, Orchestration for the band with Raffello Tega and the Piano with Luciano Bellini. He graduated with the degree in the Composition at the Conservatory of Perugia and in the Band Orchestration in Rome. He took part in different festivals of contemporary music and collaborated with various Italian State Police bands as well as with the Italian Finance Police bands. He has recorded two CDs with his own compositions and he is also an author of the chamber music and opera works as well as transcription works and elaboration for different orchestral instrumentation.

He has lived in Perugia since 1995 where he teaches music in the primary school. His music nourishes with the impulsiveness and enjoyment which are features that can combat the boredom and at the same time it reveals his tendency towards the childhood sphere which seems to him still rich of enchantment and such an illusion which strengthens with the passing of time keeps feeding his tendency to music playing. The only rule that dictates his work of musician is to keep silent about anything he cannot feel keenly.