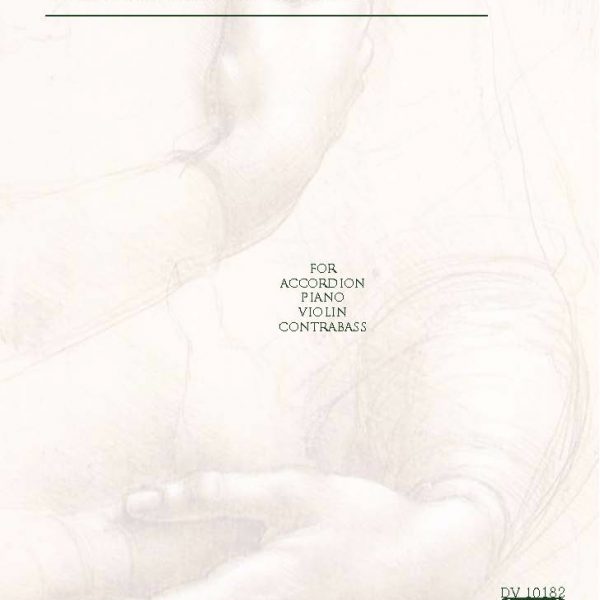 Michael Ashjian: showing musical talent on his harmonica, Michael Ashjian at the age of eight is encouraged to start private piano lessons, by his music and dance enthusiast parents.

After high school he pursues his Master of Arts plus two years of specialization in performing piano, from The State Conservatory in The Name of Komidas, in Yerevan- Republic of Armenia; also following some part-time composition courses.
After long series of classical concerts back in Beirut, in 2009 in a concert he called “Miniatures”, he finally materializes his dream of performing his own compositions.

Under the patronage of The Argentinean Embassy in Lebanon and accompanied again by his colleagues from The Lebanese National Higher Conservatory of Music, in 2010 he organizes a “Live Tango Concert-Show”, adding beautiful Lebanese tango dancers on UNESCO Palace’s stage, with the musicians’ live performance.
On demand of his friends and fans, in 2011 he decides to fulfill another dream, recording “Tangomania” his first CD in Buenos Aires, with today’s tango stars of Argentina:
Eva Wolff/Bandoneon, Pablo Agri/Violin, Jorge Perez Tedesco/Violoncello, Esteban Fallabella/Guitar, Daniel Falasca/Contra-bass and much more…