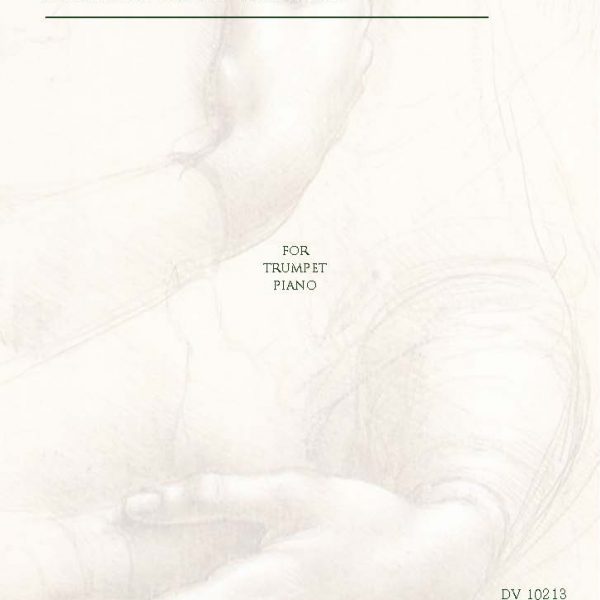 Lauricella, Daniele: Adagio and Rondò, for trumpet and Piano

Daniele Lauricella was born in Messina on April 29th in 1995. He approaches music with the “V.Bellini” musical band in S. Teresa di Riva (Me), starting the study of the Flugelhorn and performing at several concerts as well as in the Interntionals Musical Bands Festivals in Malta and Malgrat de Mar. At the same time he begins to study piano and composition. In 2014 he enters to the Conservatorio “A.Corelli” in Messina in the class of “Composition and orchestral conducting” under M°Carmelo Chillemi. In 2016 he wins the 3rd prize at the 16th National Composition Contest “Città di Barcellona P.G” with his “Adagio e Rondò”. He attends masterclass with Giorgio Colombo Taccani, John Corigliano and Guillermo Zarba. He’s always improving with M°Salvatore Chillemi and M° Salvatore Frega.