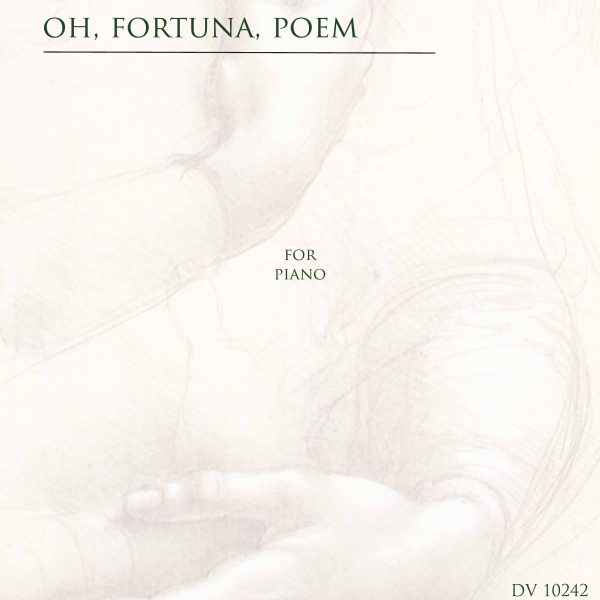 David Ruiz Molina is a native of Madrid, Spain. He is Doctor in Heritage Management (Arts and Humanities) from the University of Córdoba. Composer and Professor of Educational Management and Innovation, Composition, Harmony, Musical Analysis, esthetic, and Tutor of End-of-degree work at ‘Centro Superior de Música Katarina Gurska’ (Madrid).
He developed his professional career in music as a composer recognized with accredited experience in genres such as contemporary, pop, film and sacred. His career path has led him to be a professor in a number of conservatories and has taught music in elementary and secondary schools.
In 2003 he learned the highest degree in Composition, at The Royal Conservatory of Music in Madrid, under the guidance of Professor Miguel Grande. In 2010, The Conservatory of Music of Aragón selected him to be a student for the postgraduate studies of Composition under the tutelage of Professor Jesús Rueda. The SGAE, which is the General Society of Authors and Publishers, selected him in 2005 as a student for the Seventh Course of Music for Film, with renowed composers as Patrick Doyle, Stephen Warbeck, Antonio Melibeo, Eduardo Armenteros, José Miguel Martínez, Roque Baños, Eva Gancedo and filmmakers as Carlos Saura and Rafael Gordon. David completed his training in a masterclass with noted composers Joan Ginjoan, Jesús Villa Rojo, Agustí Charles, Ivan Fedele, Philippe Hurel, Hector Parra and others. He received his Master's Degree in Cultural Management at the Open University of Catalonia in 2015; a degree in Music Education in 2001 and became Professor of Music Theory in 2000.
His compositional language has great conceptual richness, content density, characterized by a neo-symbolist aesthetic... all created with his own personal traits. He is the father of "Evolutionary Syncretism" in composition.