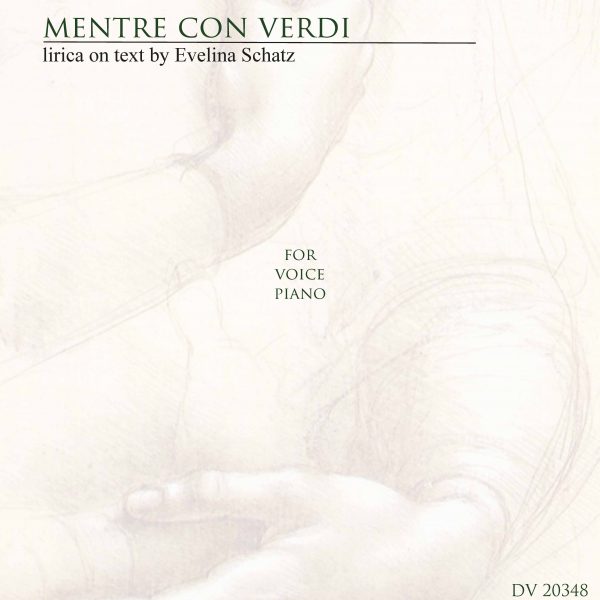 Italian composer of mostly orchestral, chamber, choral, vocal, and piano works that have been performed in Asia, Europe and North America.

Mr. Talmelli studied composition with Azio Corghi and piano with Lino Rastelli the Conservatorio Arrigo Boito in Parma, where he graduated with a degree in piano in 1972 and a degree in composition in 1977. He also earned a degree in jurisprudence at the Università degli Studi di Parma in 1976 and studied conducting with Piero Guarino from 1977–79.

Among his honours are prizes in the competition of the Filarmonica Umbra of Terni (1978, 1988), the competition Guido d'Arezzo in Arezzo (1981), the Premio Muccetti in Parma (1981), and the competition Venezia Opera Prima of the Teatro La Fenice in Venice (1981). His music has been performed in Argentina, Austria, Canada, Croatia, France, Germany, Hungary, India, Italy, Japan, Lebanon, Malta, Mexico, the Netherlands, Norway, Romania, Russia, Serbia, Switzerland, Turkey, the UK, and the USA.

He taught composition at the Conservatorio Arrigo Boito from 1975–84 and has taught at its joint high school–conservatory since 1982. He has lectured in Canada, Italy and the USA.