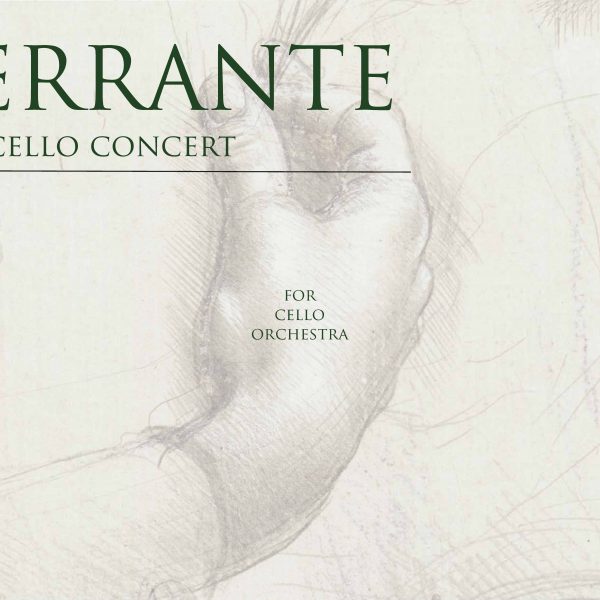 Andrea Ferrante: (born 16 August 1968, Palermo, Italy) is an Italian composer whose music is performed throughout Europe, Asia and the Americas.
His compositional activity, as shown in the essay Backstage of the creative act, the music psychologist Rosa Alba Gambino, can be divided into two phases: the first (which ends with the composition of the holy La sposa del vento for soloists, chorus and orchestra staged in Palermo in 2000 by Operalaboratorio) in which Andrea Ferrante investigates the Mediterranean sounds of his land through the filter of the contemporary, and the second (after ten years of silence, and in collaboration with his favourite pianist Domenico Piccichè) in which the mature composer’s own language is inspired by multiculturalism and the concept of emotion / enjoyment of music that cast its production outside Europe.
His compositional activity ranges from classical music to that for the image, even through recent collaborations in pop music with Giovanna Nocetti and Paolo Limiti (poet and TV presenter) which, exclusively for his music, wrote the lyrics to “The Man of no”. He teaches at the Conservatorio di Musica di Stato “Arcangelo Corelli” in Messina.