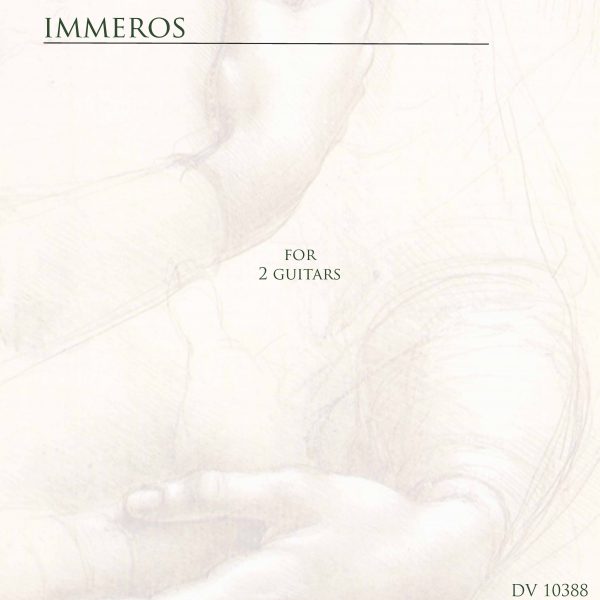 Daniele Salvatore graduated in Flute, Recorder, Composition and as a Choral Conductor (respectively under the guide of F. Di Tommaso, G. Pacchioni, A. Samorì and T. Gotti. He specialized with S. Gazzelloni, M. Ancillotti, G. Manzoni, E. Morricone, A. Persichilli, A. Nicolet, F. Donatoni, F. Bruggen, S. Sciarrino, L. Berio, A. Corghi e D. De La Motte. He won numerous prizes both as a composer and as a recorder player. In particular, he won, in 1984 at the Concorso Carrara, two prizes to be published with Alzo gli occhi verso i monti (for choir) and Largo mistico (for organ). In 1985 he won the third prize at the I Concorso Nazionale di Composizione Camillo Milano of Genova with Ropagames for piano solo. In 1993 he won the third prize at the Concorso Internazionale di Composizione of Rassegna Corale di Loreto with a Latin Mass Missa Reservata. In 1997 he was invited to direct his own work Missa Reservata broadcasted live on Rai 1 (Italian Radiotelevision). The Mass was performed by twelve choirs, from all the world, participants of 37th Rassegna Corale di Loreto. In 2002 he was the only Italian composer to win an important recognition during the competition Waging Peace Through Singing organized by an important American institution. At this competition took part composers from thirty different countries and his composition for choir One, Two, Three, Four has been chosen among the others. In 2003 he won the second prize at the Concorso Internazionale di Composizione per ensemble di Ocarine “A. Barattoni”, of Budrio with the composition E drägh dal sett test for seven ocarinas.