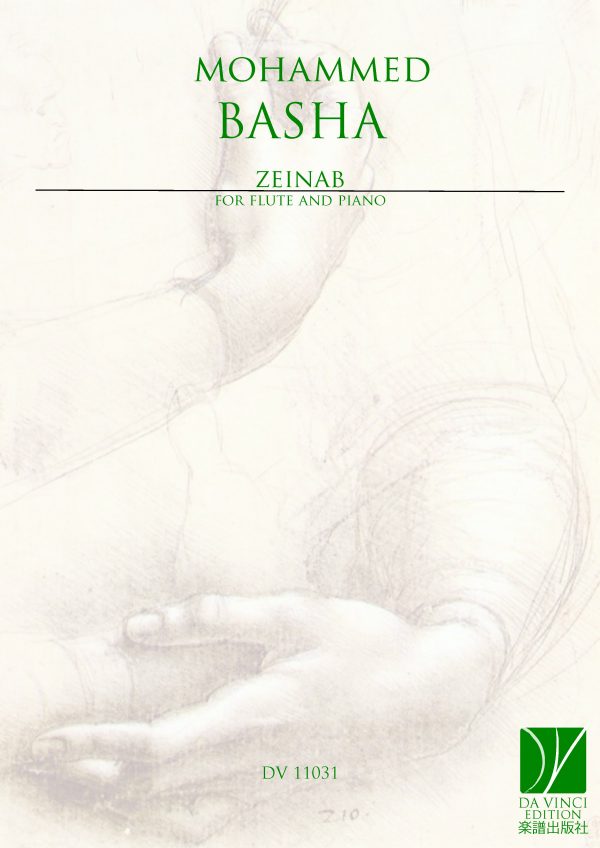 Mohamed Saad Basha (b. 22 September 1972, Cairo). Egyptian composer of mostly chamber and vocal works that have been performed in Europe and the Middle East; he is also active as a percussionist.

As a percussionist, he served as a member of the Cairo Opera Orchestra from 1998–2002. He played with the quartet Saxofourte in Egypt and Germany in 2004.