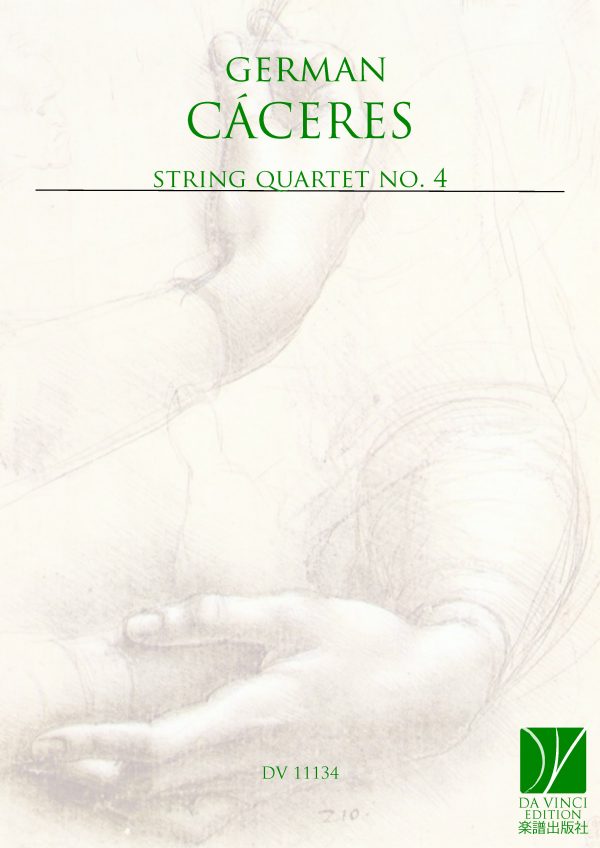 (b San Salvador, 9 July 1954). Salvadorian composer, conductor and oboist. He studied with Ion Cubicec and Esteban Servellón in El Salvador. He received undergraduate (1973) and graduate (1978) degrees at the Juilliard School of Music, where he studied oboe with Ronald Roseman and composition with Stanley Wolfe. He also studied in New York with Julián Orbón (composition) and José Serebrier (conducting). He received the degree of Doctor of Musical Arts in composition from the University of Cincinnatti (1989). He was principal conductor of the San Salvador Chamber Orchestra (1979–84) and of the El Salvador SO (from 1985). Since his New York début as oboist and composer at Carnegie Hall (1978) his works have been performed in Ecuador, El Salvador, France, Germany, Guatemala, the Netherlands, Honduras, Switzerland, the US and Venezuela. He received fellowships and grants from the Guggenheim Foundation (1981), ‘Meet the Composer, Inc.’ (1986, 1987 and 1990) and the Rockefeller Foundation (1991). He has been commissioned to compose for the North and South Consonance Ensemble (New York), the Cleveland Museum of Art, the Organization of American States, the Guanajuato SO (Mexico) and the Foundation of Contemporary Music (Puerto Rico).