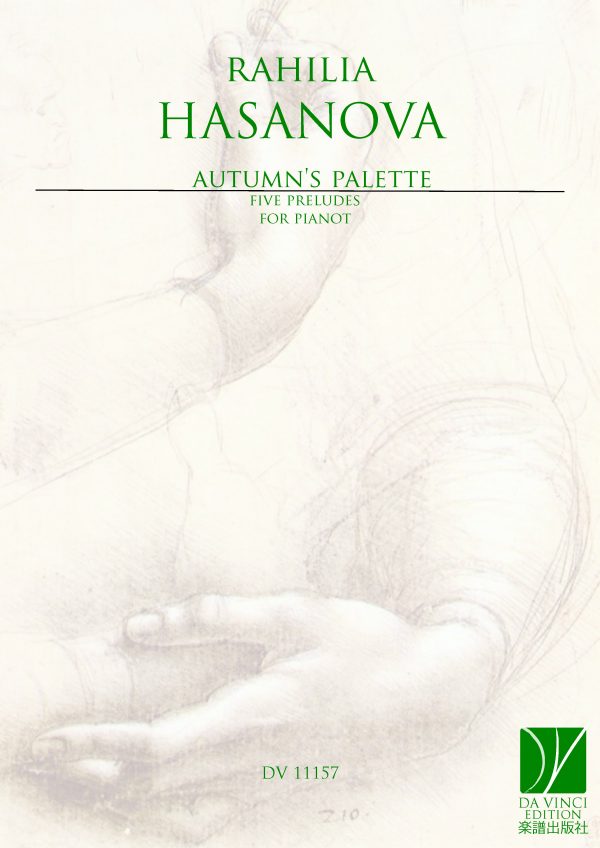 Rahilia Hasanova: Azerbaijani composer of mostly orchestral and chamber works that have been performed throughout Europe and elsewhere.

Among her honours are a prize for best research paper (1975, 1984) and the Prize of the Government of Azerbaijan (2003). Her music has been performed in Austria, Azerbaijan, Belarus, Canada, France, Germany, Italy, the Netherlands, Russia, Switzerland, Ukraine, the UK, and the USA.

She is also active in other positions. She has been a member of the honour committee of the Fondazione Donne in Musica since 1999. She has written numerous articles on music for publications in Azerbaijan and Russia, as well as the book Solfeggio (2002, XXI Yeni Neshrler Evi).

She has taught dramaturgy, the history of music in Azerbaijan and Russia and the music of Africa and Asia at the Bakı Musiqi Akademiyası since 1997. She lectured on the music of Azerbaijan at seminars of the Fondazione Donne in Musica in Italy from 1998–2000 and at the Chard Festival in the UK in 2001.