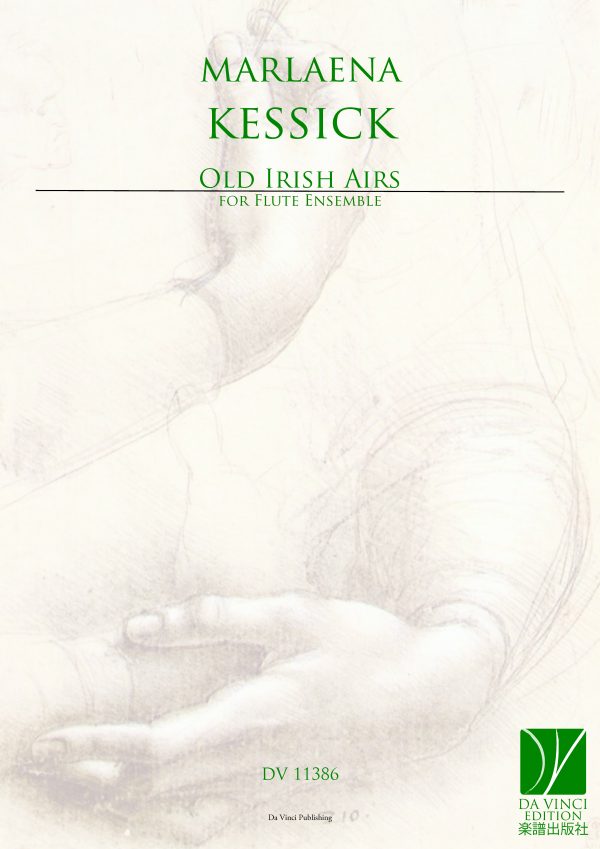 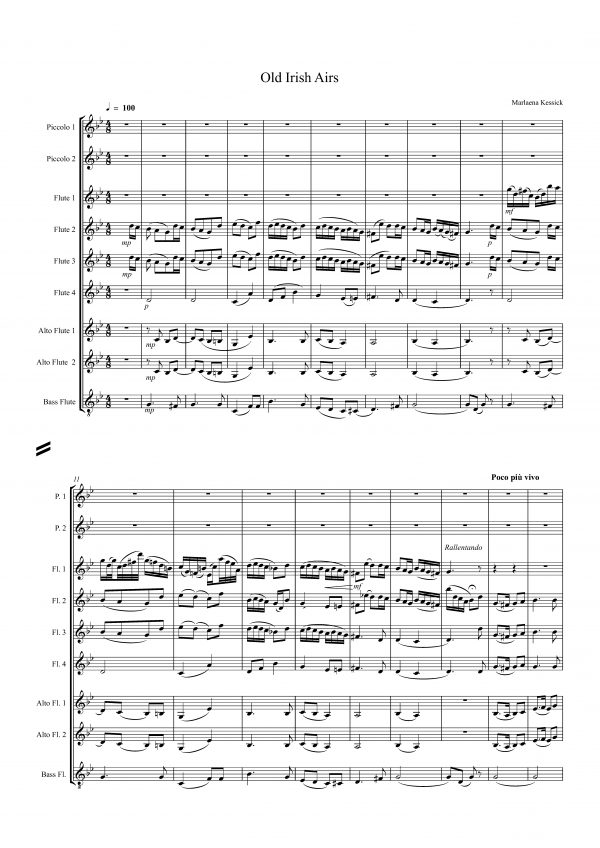 Italian flautist Marlaena Kessick was born in 1935 in New York of European parents. During the 1940s, she studied flute in California universities and orchestras, and then moved to Paris and Milan, where she studied composition with Franco Donatoni, while still practising flute. In 1958, she graduated as a flautist in Milan Conservatory with the highest note, started a career in Italy, and became a renowned teacher. She was finally naturalized Italian in 1963. As an interpret, Kessick played classical composers as well as contemporary names.