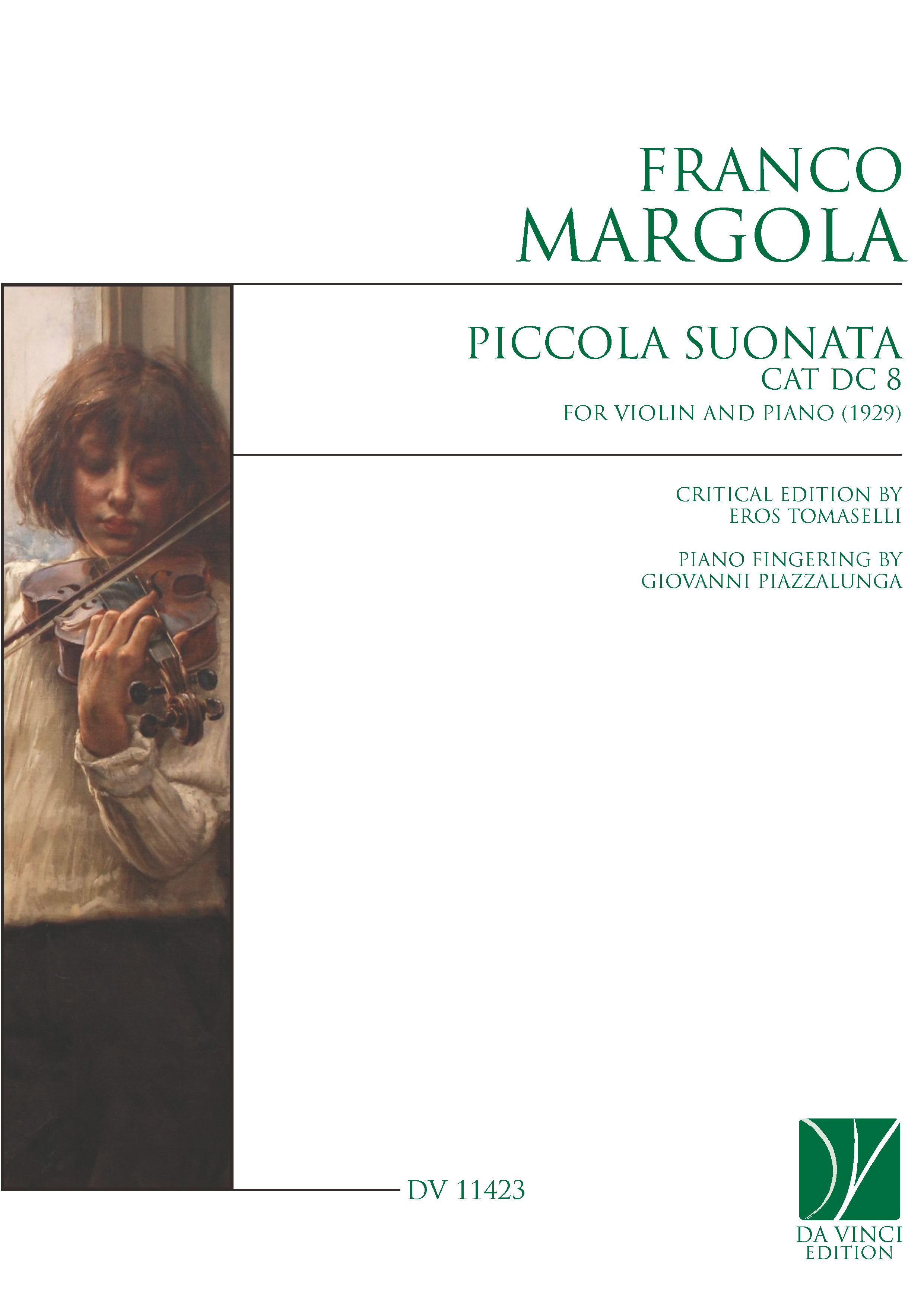 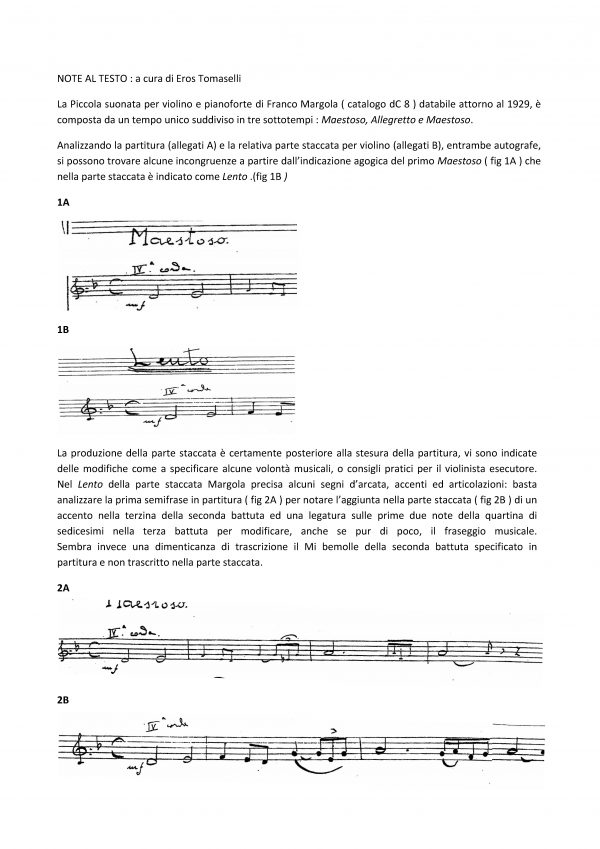 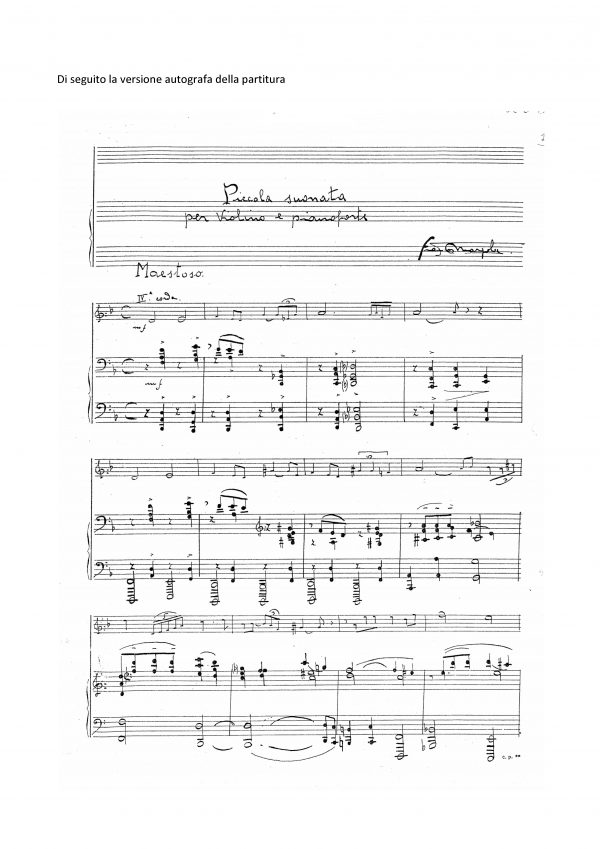 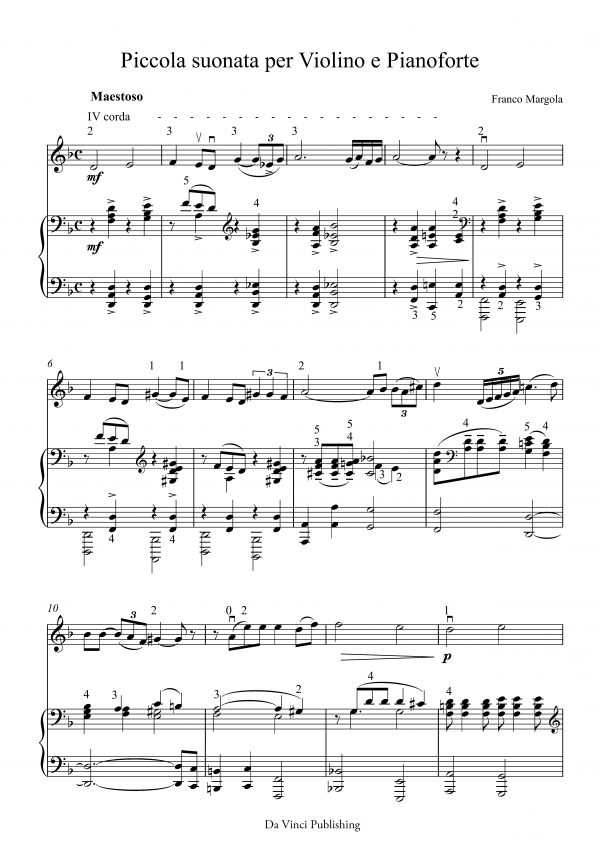 From the Casella-influenced neo-classicism of his early works, with their linear idiom and calm, unproblematic sound world (e.g. the Trio in A and the String Quartets nos.4 and 5), Margola turned in the postwar years to a free use of 12-note technique. His music retained an unmistakable diatonic imprint and an exemplary expressive simplicity, seen particularly in pieces like the two Kinderkonzerte.