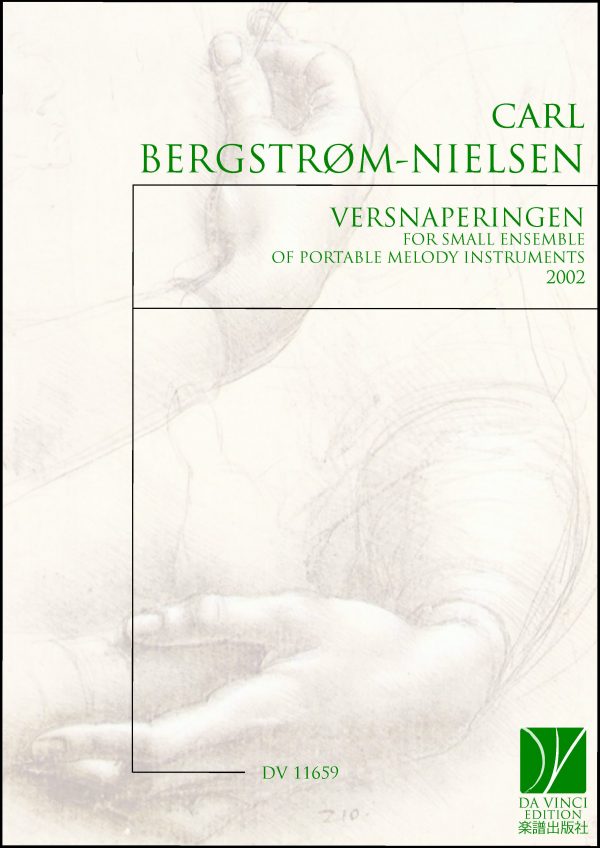 Carl Bergstroem-Nielsen (b. 1951) Carl Bergstrøm-Nielsen graduated from the Institute of Musicology at the University of Copenhagen in 1984 as an Arts graduate with a Master's degree and a diploma in education. Since 1983 he has been employed by the University of Aalborg to teach in the field of music therapy education, where he teaches courses he developed himself on intuitive music and graphic notation. In the 70s he was an active member of the group for alternative music, where the members all composed, played each other's compositions, improvised, published a magazine, and organized a large number of concerts. Among others Bergstrøm-Nielsen also played in the Group of Intuitive Music with Jørgen Lekfeldt and Niels Rosing-Schow, ABFA with John Tchicai and Jan Kaspersen and Intuitive Music Group.

Apart from teaching, Bergstrøm-Nielsen has made extensive courses of intuitive music at places like Stockholm, Sweden, the Academy of Music in Krakow, Poland and Kawamotocho in Japan. A key compositional idea for him is to develop means of notation that enable the performers to focus on creativity in various ways. His works often consist of complex sound textures in constant change. The composer also performs on piano, organ, French horn, various small instruments, and in addition uses his voice.