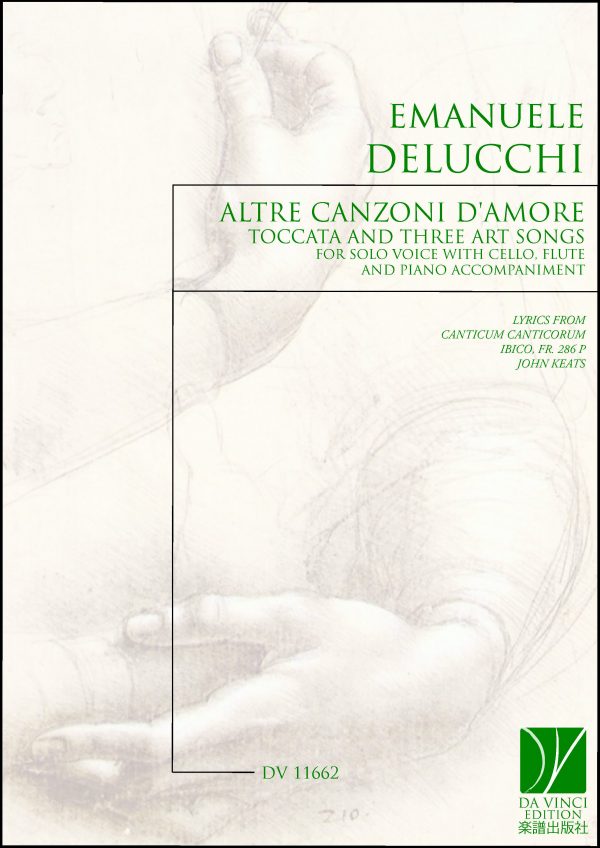 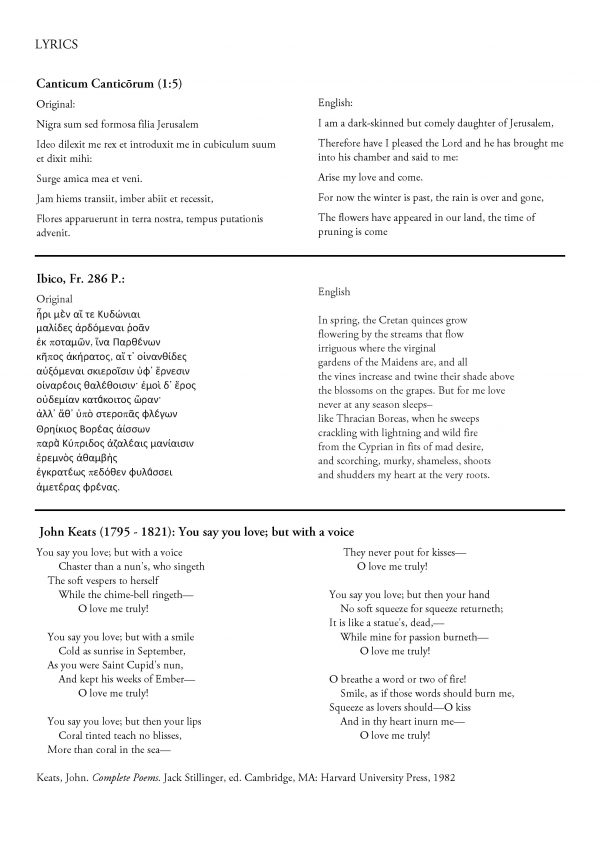 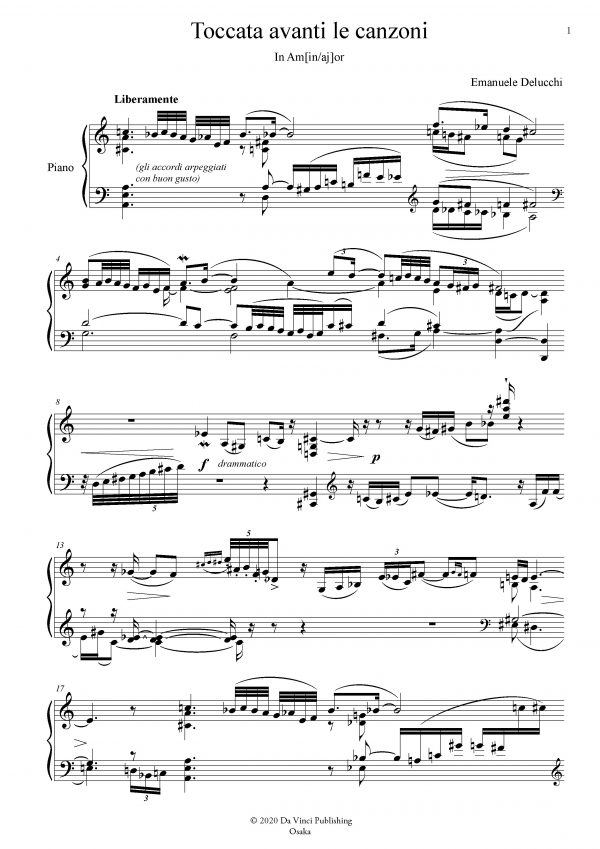 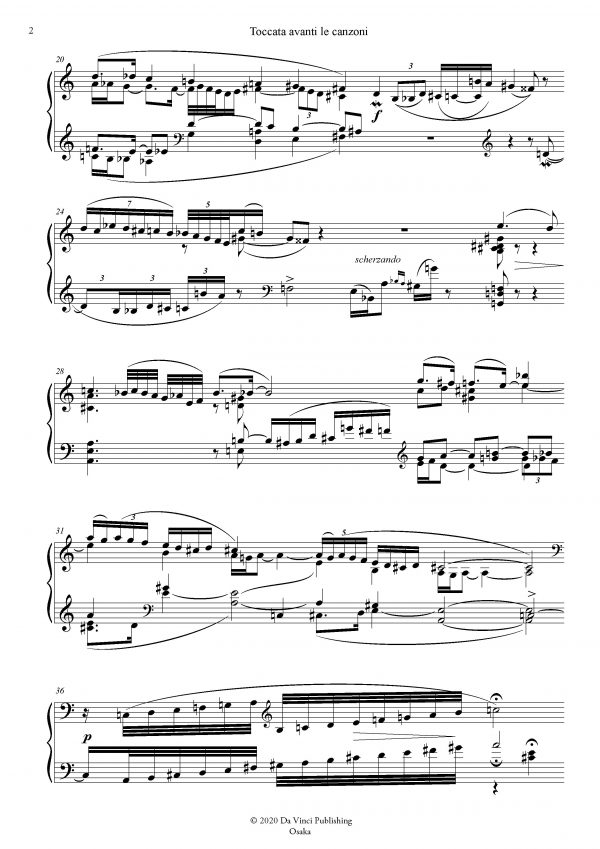 Defined by some critics as «fearless virtuoso» (Klaus Ross), «pianist endowed with a remarkable ability to interpret and an excellent technique» (Eleanor Brezovečki), «one of the most versatile and eclectic virtuosos Genoa has grown in recent years» (Giorgio De Martino), «a true lion of the keyboard, a discovery» (Matthias Ross), he has performed as soloist in Italy, Germany, France, England, Greece, Slovenia and Croatia, and in chamber ensembles in collaboration with the composers Sylvano Bussotti (Lecce 2007), Carlo Boccadoro and Fabio Vacchi (Genoa 2013), with the violinist Giulio Plotino, with the cellist Nicola Paoli, the pianists Francesco Libetta and Vincenzo Maltempo, in trio with Eva Zahn and Antonio Plotino (trio “Weber”), with the flutists Stefania Carrara and Fabio De Rosa and the soprano Barbara Costa.

He is the first Italian who has performed in public (at the “Paisiello” theatre in Lecce, invited by Maestro Francesco Libetta for the 4th edition of the “Miami Piano Festival in Lecce”) and recorded in CD (live, produced by the “N. Paganini” Conservatory) the monumental “Concerto for piano solo” by Ch. Valentin Alkan. In May 2011, he recorded in studio for the label “Prometheus” the CD “Suite Antique”, which includes recent works by Martin Münch, and in December 2013 with Vincenzo Maltempo for the label “Toccata Classic” a CD including music by Alkan/Da Motta (1st recording). In September 2015 the label “Piano Classics” publishes the CD “Leopold Godowsky – Piano Works”, which includes the terrific “Passacaglia” and piano transcriptions from various artists.