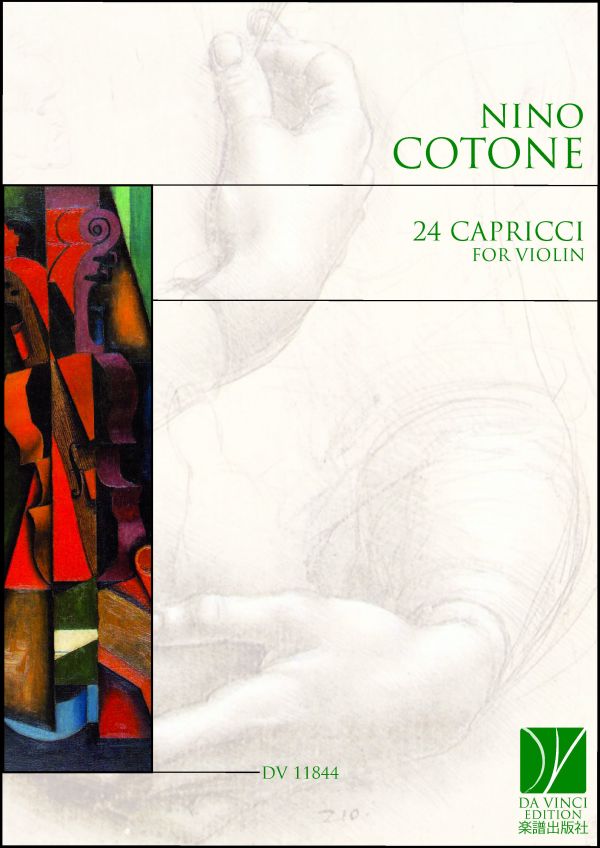 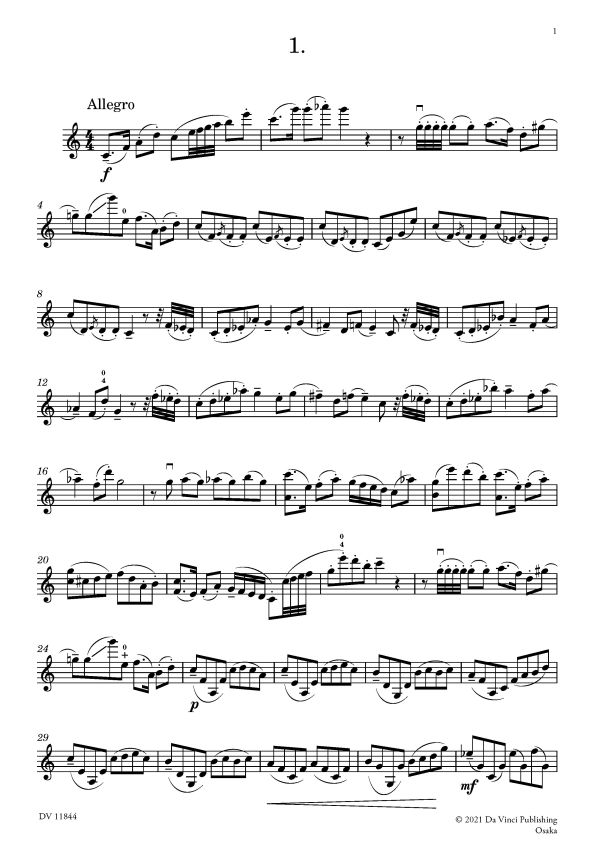 Nino Cotone is an Italian musician, composer and music therapist. His main instrument of interest has always been the violin, but he also plays the piano, the electric guitar and the Hang drum. After graduating from G. Verdi Conservatoire in Como in 2000, Nino has consistently performed his own original compositions, successfully working with different music genres, and has recorded more than 20 albums to date with several ensembles. Nino has been performing in Europe and the USA for 20 years and has also composed soundtracks for cinema, ranging from old silent films to contemporary independent films. In 2009, he started composing for solo violin and has since recorded five albums of original Caprices.
Currently, he specializes as a music therapist, taking care of people with severe disabilities.