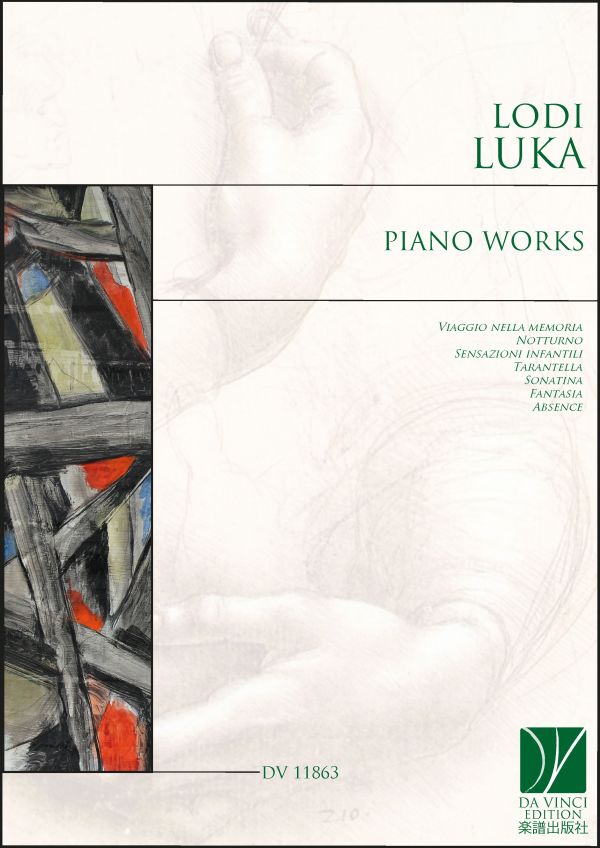 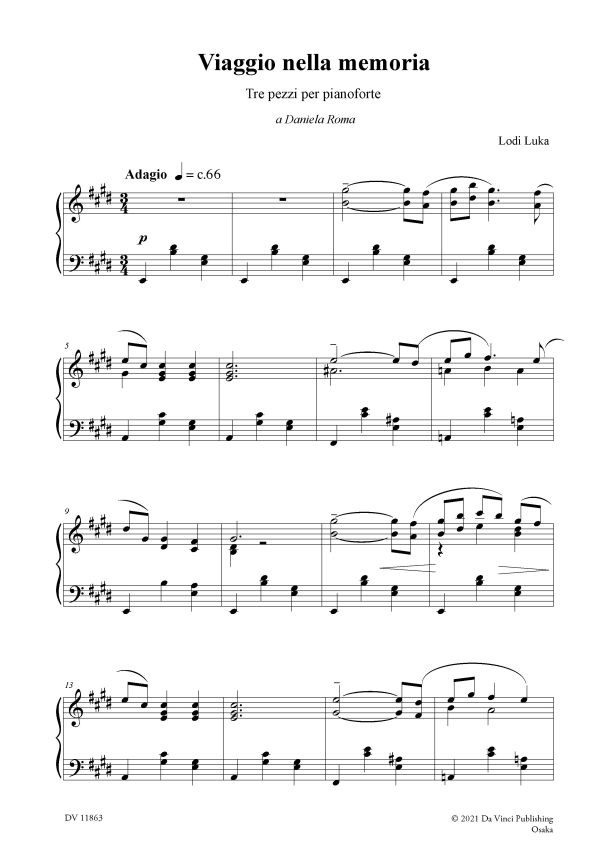 Lodi Luka: Composer, pianist and conductor, Lodi Luka was born in Shkoder (Albania) in 1980 in a musicians family. He performed for various institutions, associations and concert seasons (Opera House of Tirana, Shkoder’s Migjeni Theatre, House of Music and Theatre Rendano of Cosenza, Theatre of the University of Calabria, University of Fine Arts in Graz (Austria), Municipal Theatre “Luigi Russolo” of Portogruaro, Puccini Hall of the Conservatory of Milan, Week of Albanian Culture at Villa Litta Lainate, Sebino Summer Festival, Festival of Montalto Uffugo Leoncavallo, Rendese Festival September, the Italian Embassy in Albania etc.).
As a composer prefers a communicative language that is influenced by the traditional music and contemporary music, without forgetting its Balkan roots.
He is the author of two chamber operas: Io e l’altro (Me and the other), loosely based on a short story by Borges and Il Sogno (The Dream) of a libretto by Enrico De Luca.
He collaborates as conductor with the chamber orchestra “I musici di Parma”, with Milano Music Simphony orchestra, with the Italian Harps Orchestra and the contemporary music ensemble “L’ Altro Ensemble” wich he founded.
He started studying the piano at the music school in his hometown when he was six, and received his Diploma in 1998 from the College of Music “Prenke Jakove” in Shkoder. Since then he has been living in Italy, receiving a Piano Diploma from the Milan Conservatory, a Diploma in Composition, a master degree in Music Education and a master degree in Piano Teaching from the Conservatory in Cosenza. Among the many teachers who have guided his musical studies: the pianist Aldo Ciccolini, composers Vincenzo Palermo, Elisabetta Brusa and Luis Bakalov and conductors Pietro Mianiti e Ovidiu Balan.