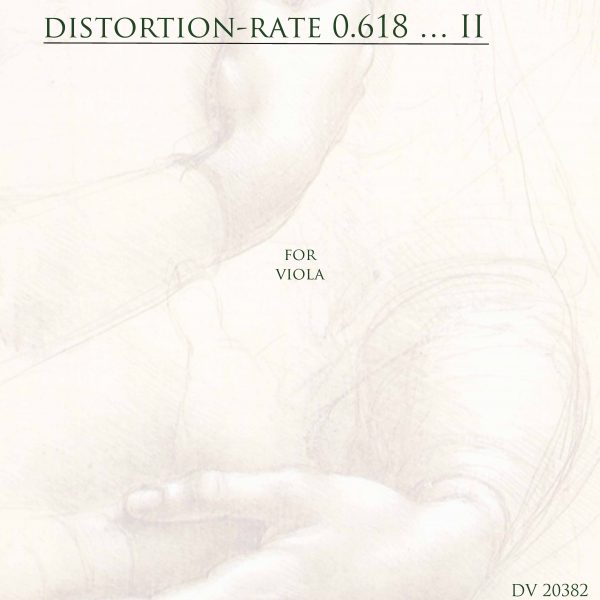 Morita studied composition under Yori-aki Matsudaira and Frédéric Durieux.
Won the first prize in JSCM composition competition, excelency award in the Composition Prize for Orchestra of Japan in 2003, in Henri Dutilleux Composition Competition in 2006, and in the International Competition Premio Valentino Bucchi in 2002, 2009. Selected as a guest composer of ISCM 2013 in Austria.
Besides his works are played by major players and orchestra including Tokyo Philharmonic in Japan, they are also performed in Europe, Australia as well as Asian countries. And he gives lectures about his works at colleges and seminars, including the Conservatoire National Supérieur de Musique de Paris.