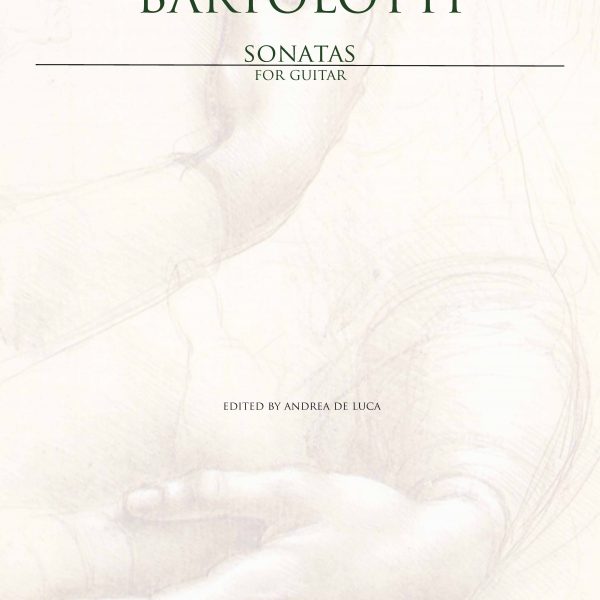 Angelo Michele Bartolotti: (b Bologna, early 17th century; d ?Paris, after 1668). Italian composer, guitarist and theorbo player. After publishing two books of his guitar music in Italy, Bartolotti moved to Paris. On the title-page of a treatise on continuo accompaniment for the theorbo, the author is described as ‘Angelo Michele Bartolomi Bolognese’, but there is little question that ‘Bartolomi’ is simply a misspelling of Bartolotti. In France Bartolotti was admired principally as a theorbo player: Ouvrard praised him as ‘without doubt the most skilful theorbo player in France and Italy’, and Constantijn Huygens also mentioned him as a virtuoso on that instrument.
Bartolotti’s first book for the five-course guitar contains a cycle of passacaglias in all the major and minor keys, combining the battute and pizzicato styles seen earlier in the music of Foscarini. His second book shows a more pronounced French influence, with an emphasis on pizzicato textures. These two books are among the most carefully notated Italian guitar tablatures of the period, with indications for various types of strum, arpeggios and left-hand ornaments, and contain some of the most advanced guitar music of the day. Bartolotti’s treatise ranks, with those of Fleury (1660) and Delair (1690), among the most noteworthy essays on accompaniment for the theorbo.