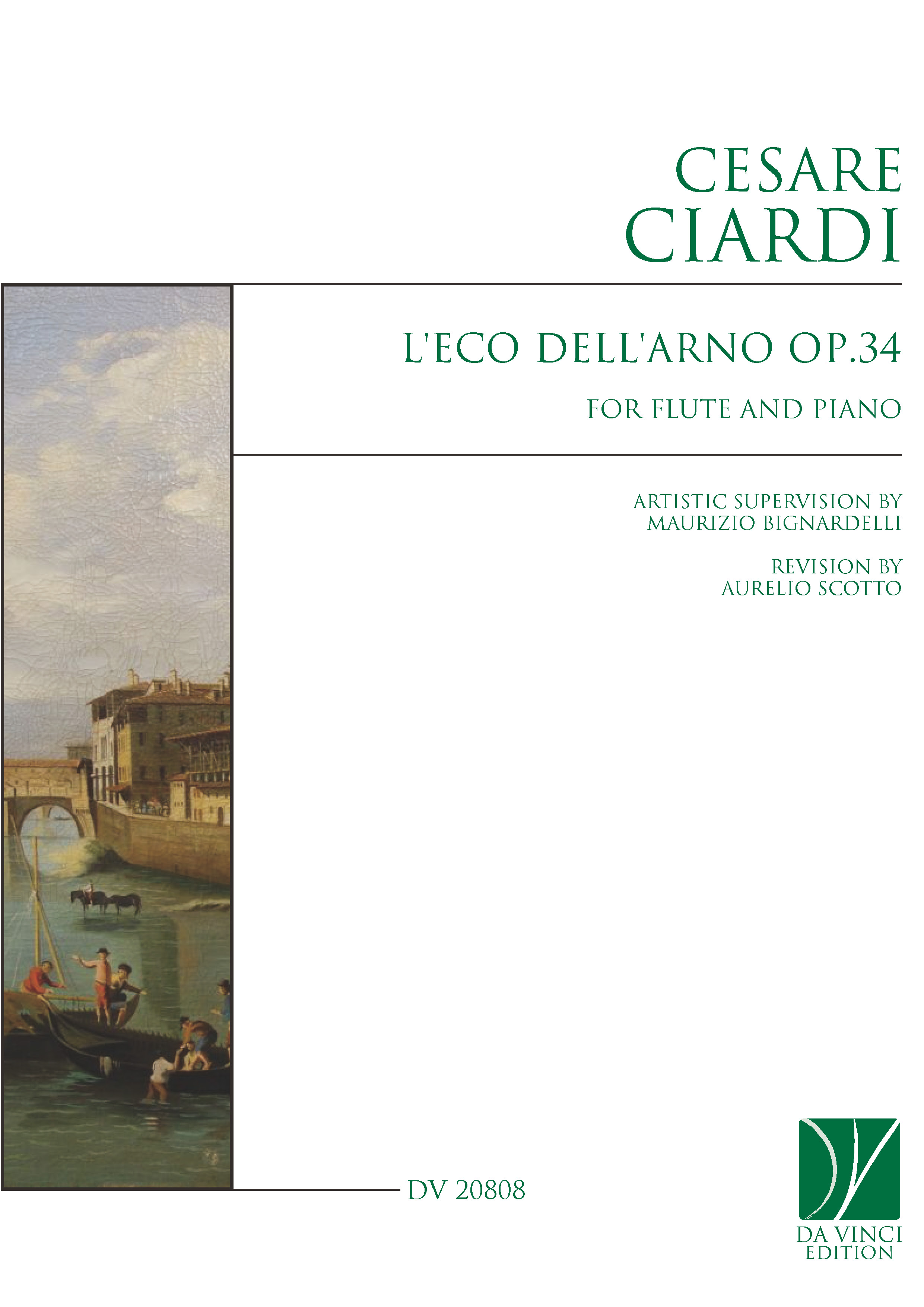 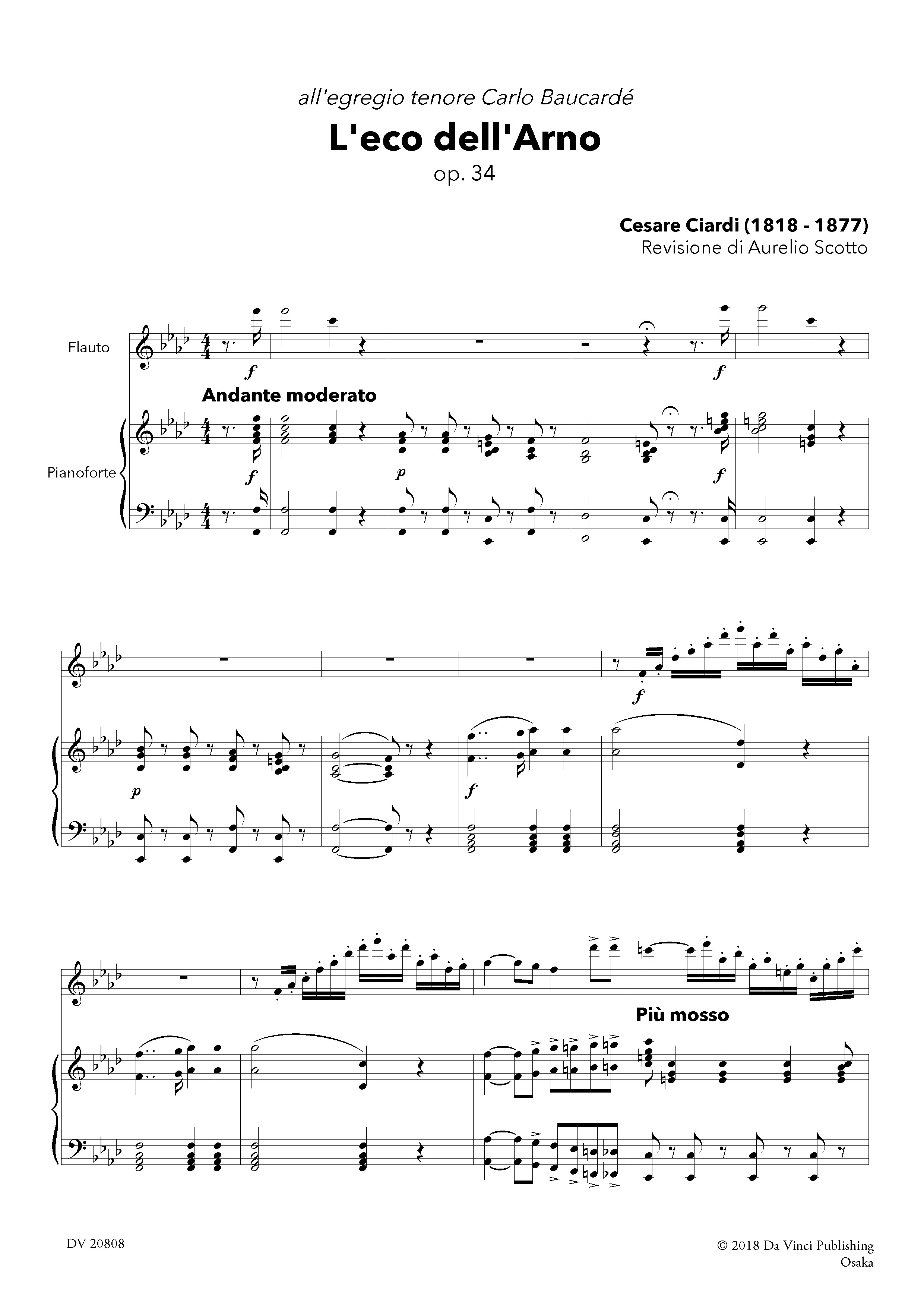 Cesare Ciardi Italian flautist and composer. Born at Prato to a Tuscan family, Ciardi eventually settled in 1853 in Russia, where he was appointed in 1862 as professor at the Saint Petersburg Conservatory and became Tchaikovsky’s flute teacher. Ciardi himself played as first flute in the orchestras of the Imperial Theatres in Saint Petersburg, including the orchestra of the Imperial Italian Opera and of that of the Imperial Bolshoi Kamenny Theatre. He died at Strel’na and was succeeded in his orchestral role by Ernesto Köhler.

Ciardi possessed many talents and was also a sculptor and caricaturist.