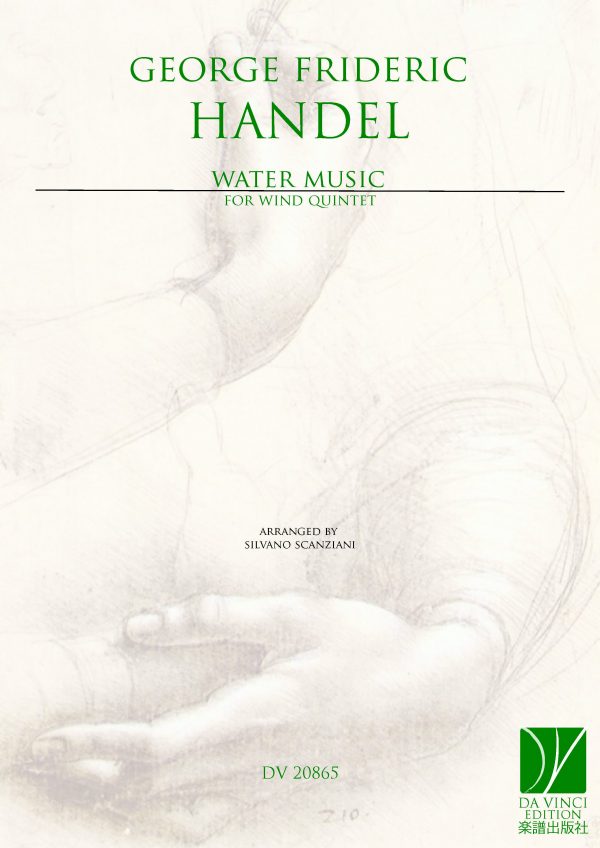 George Frideric Handel (b Halle, 23 Feb 1685; d London, 14 April 1759). English composer of German birth. Though consistently acknowledged as one of the greatest composers of his age, his reputation from his death to the early 20th century rested largely on the knowledge of a small number of orchestral works and oratorios, Messiah in particular. In fact, he contributed to every musical genre current in his time, both vocal and instrumental. The composition of operas, mainly on Italian librettos, dominated the earlier part of his career, and are the finest (though not the most typical) of their kind. In his later years his commitment to large-scale vocal works, usually with a strong dramatic element, found a more individual outlet in English oratorio, a genre that he invented and established.