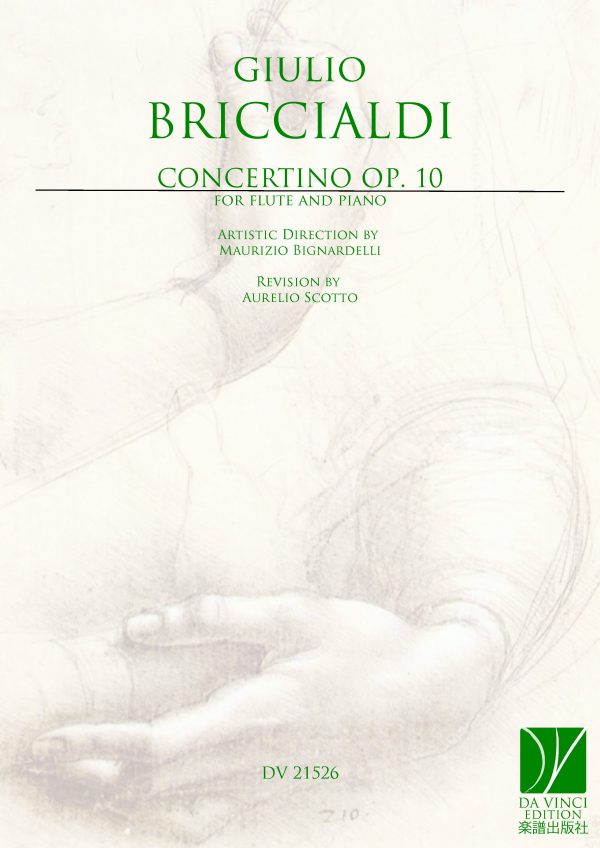 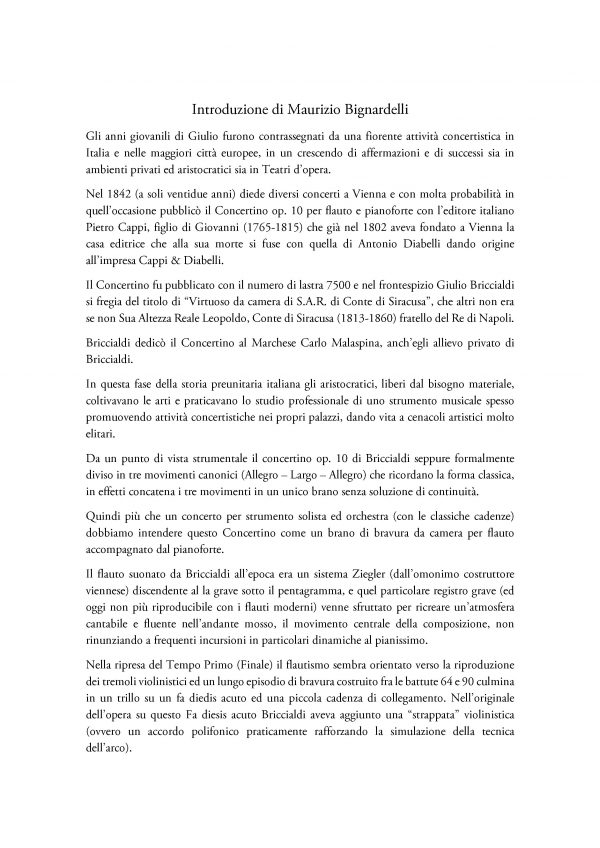 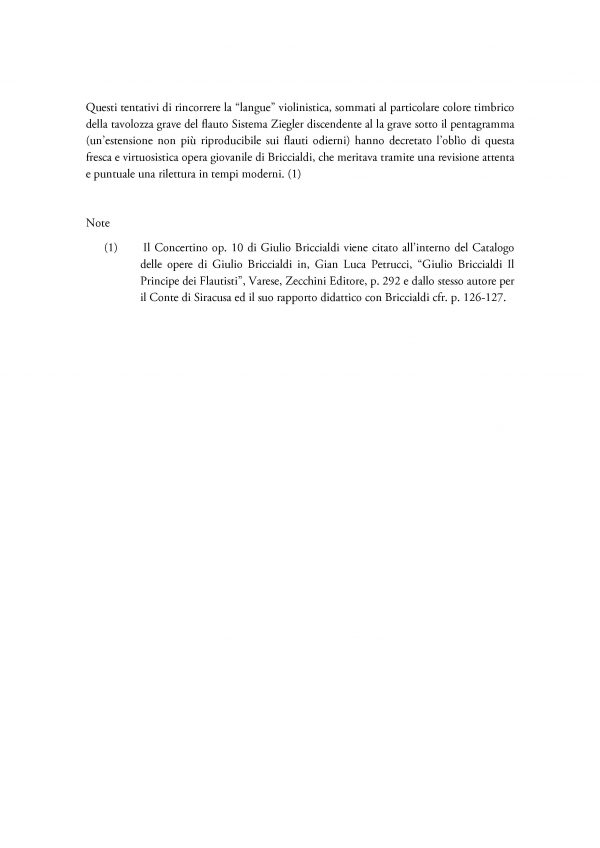 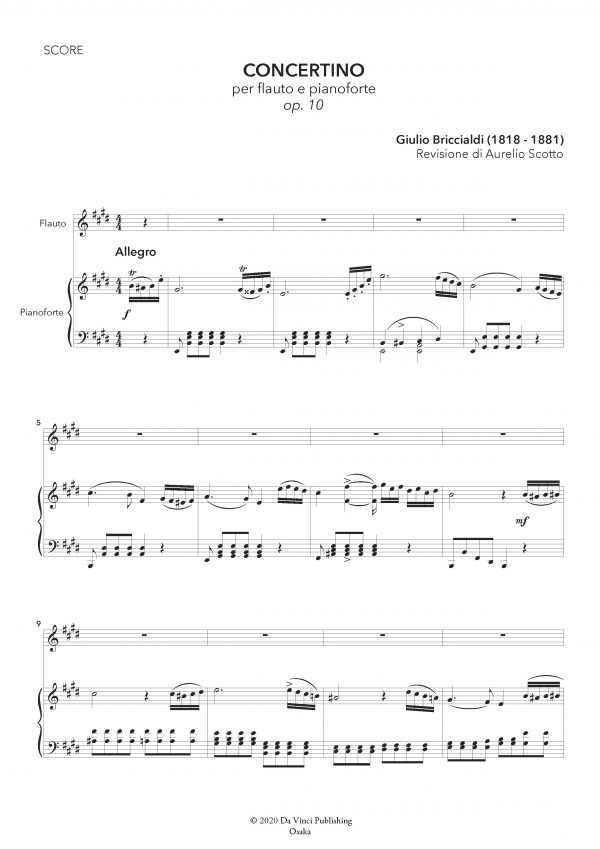 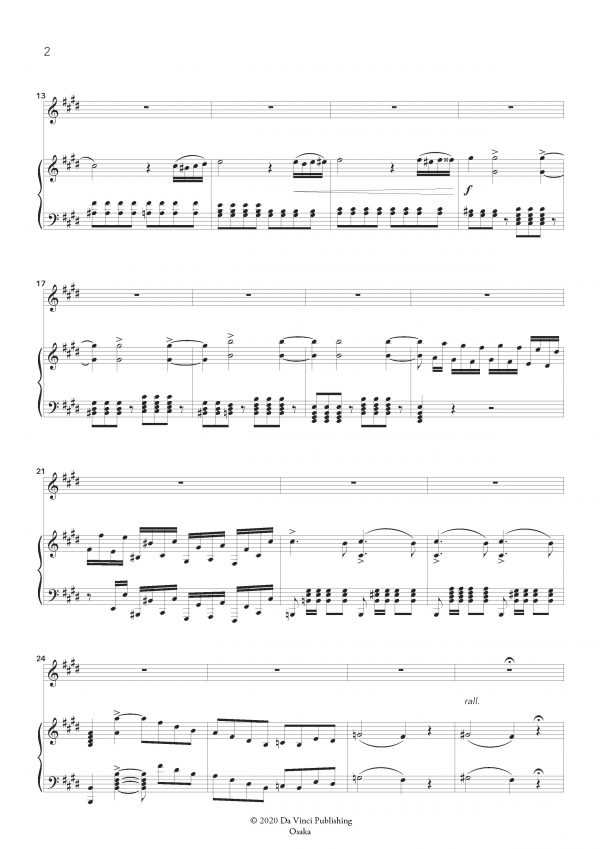 Giulio Briccialdi (b Terni, 2 March 1818; d Florence, 17 Dec 1881). Italian flautist and composer. Although his father, the flautist and composer Giovanbattista Briccialdi, gave him some flute lessons he was essentially self-taught. After his father’s death in 1830 his family wanted him to enter the church, but Briccialdi fled to Rome, where he became a flautist in a theatre orchestra. He also took composition lessons with a singer from the Vatican chapel named Ravagli. On 1 March 1833 he was made a member of the Accademia di S Cecilia. Moving to Naples in 1836, he was chosen as flute teacher in 1837 by the king’s brother, the Count of Syracuse. He gave concerts throughout Europe and in America. In the 1840s he lived in London, where he advised the firm of Rudall & Rose in constructing for him a flute with a B key; this key, invented by Boehm, became known as the ‘Briccialdi B’ after its most active proponent. The invention was the target of some criticism (cf the controversy in Gazzetta musicale di Milano, xxix (1874), 273–4, 290–92, 306–9, 315 and 332–3). An important figure in the development of the flute, Briccialdi had technical improvements incorporated in instruments made for him by Emilio Piana in Florence, where he was flute professor at the Istituto Musicale from 1870 and founded a workshop for the construction of flutes to his own patent. Briccialdi composed one opera, the unsuccessful Leonora de’ Medici (Milan, Carcano, 11 August 1855, text by F. Giudi), one symphony and a large amount of flute music, including several concertos and many operatic fantasies. Several of his pedagogical works are still in print. Many autograph manuscripts and first editions are in the Istituto Musicale G. Briccialdi in Terni.