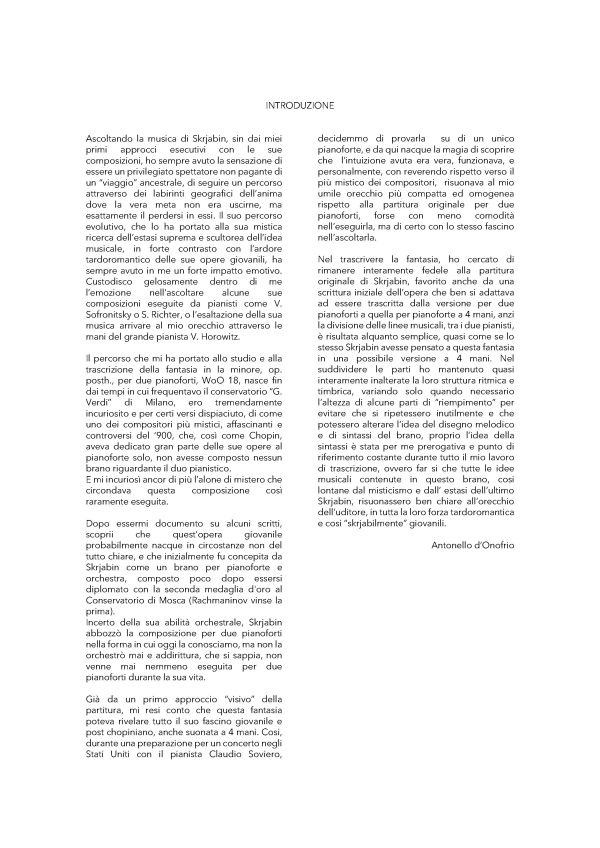 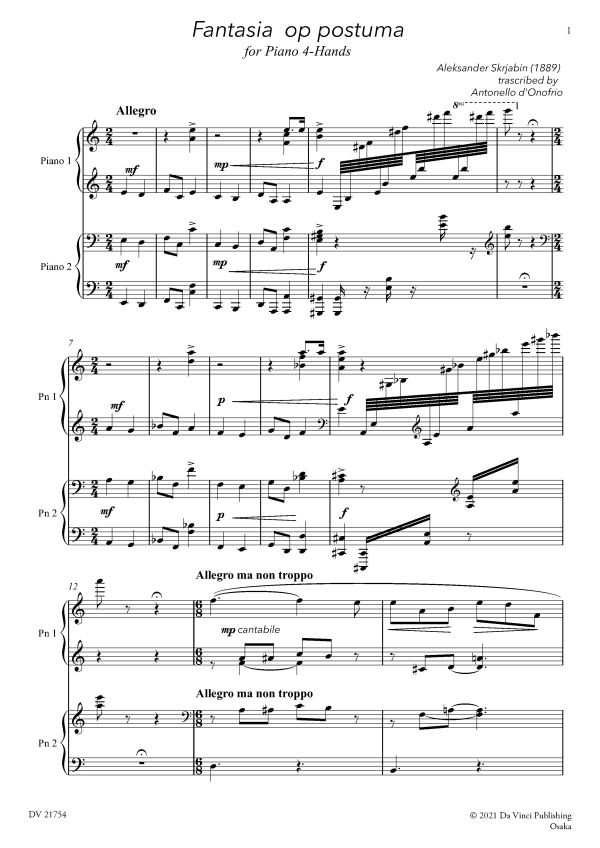 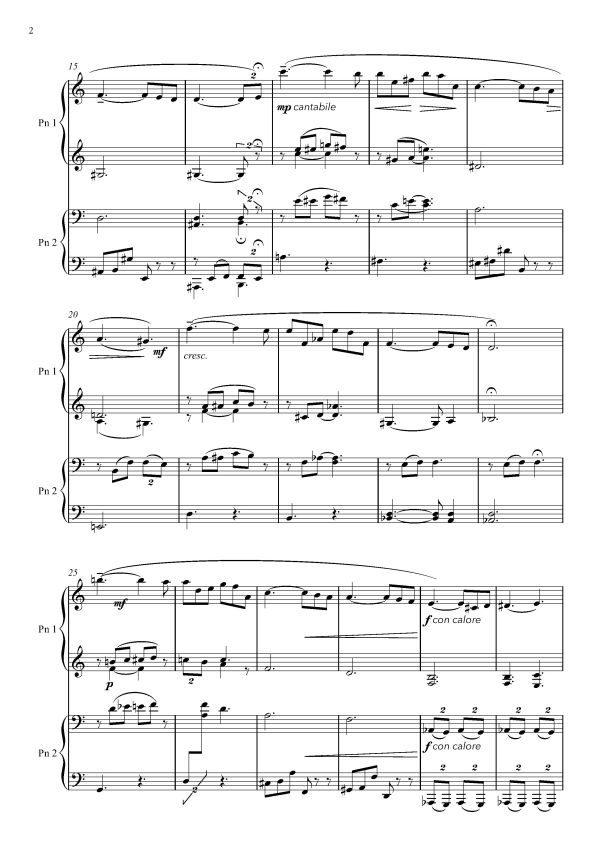 (b Moscow, 25 Dec 1871/6 Jan 1872; d Moscow, 14/27 April 1915). Russian composer and pianist. One of the most extraordinary figures musical culture has ever witnessed, Skryabin has remained for a century a figure of cultish idolatry, reactionary yet modernist disapproval, analytical fascination and, finally, aesthetic re-evaluation and renewal. The transformation of his musical language from one that was affirmatively Romantic to one that was highly singular in its thematism and gesture and had transcended usual tonality – but was not atonal – could perhaps have occurred only in Russia where Western harmonic mores, although respected in most circles, were less fully entrenched than in Europe. While his major orchestral works have fallen out of and subsequently into vogue, his piano compositions inspired the greatest of Russian pianists to give their most noteworthy performances. Skryabin himself was an exceptionally gifted pianist, but as an adult he performed only his own works in public. The cycle of ten sonatas is arguably of the most consistent high quality since that of Beethoven and acquired growing numbers of champions throughout the 20th century.