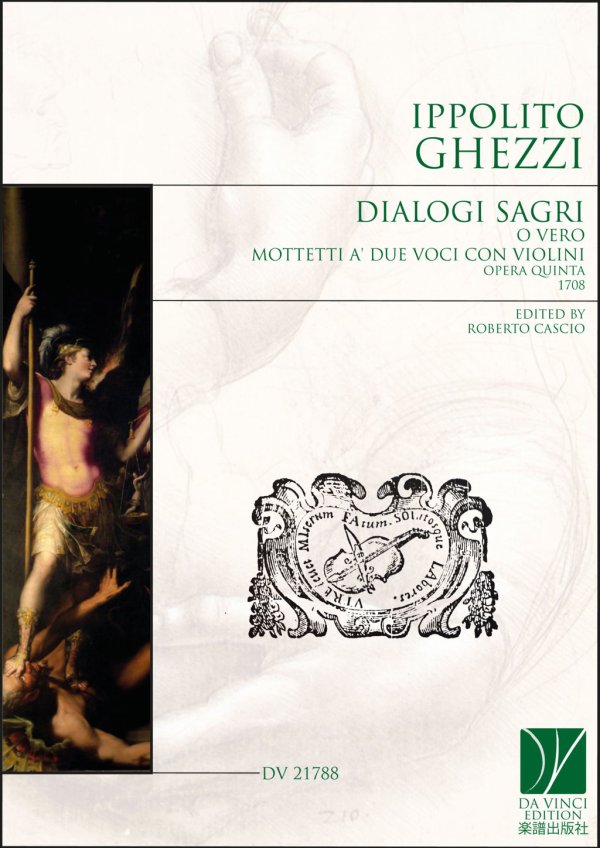 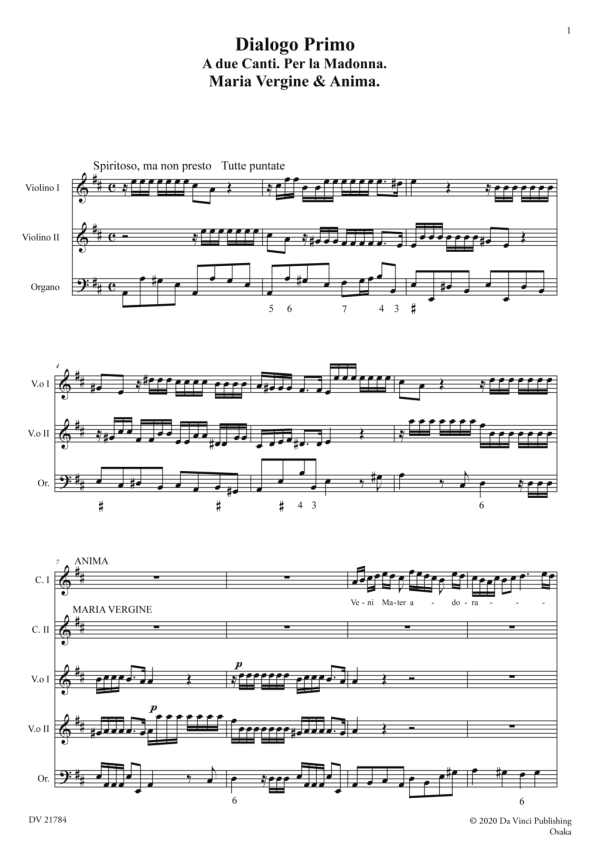 Ippolito Ghezzi (b Siena, ?1650; d 1709 or later). Italian composer and theorist. The title-pages of his publications identify him as a Sienese, an Augustinian monk and a Bachelor of Sacred Theology. In 1699–1700 he was maestro di cappella of Montepulciano Cathedral, and in 1707–9 he was in Siena. His sacred Latin dialogues, or motets, in his publications of 1699 and 1708 are mostly settings of non-dramatic texts. The four Italian works comprising his Oratorii sacri, however, are dramatic dialogues on the Old Testament stories of Abel, Adam, Abraham and David. They are late examples of the type of brief sacred dialogue found in many earlier publications, such as G.F. Anerio's Teatro armonico spirituale (Rome, 1619) and Cazzati's Diporti spirituali (Bologna, 1668). The use of the term ‘oratorio’ for quite brief works is exceptional, for it was normally used at this period for works lasting about two hours or more. The treatise Il setticlave canoro, in 15 chapters, is devoted primarily to the system of ‘mutations’ used in solfeggio during Ghezzi's time; it also deals with transposition.