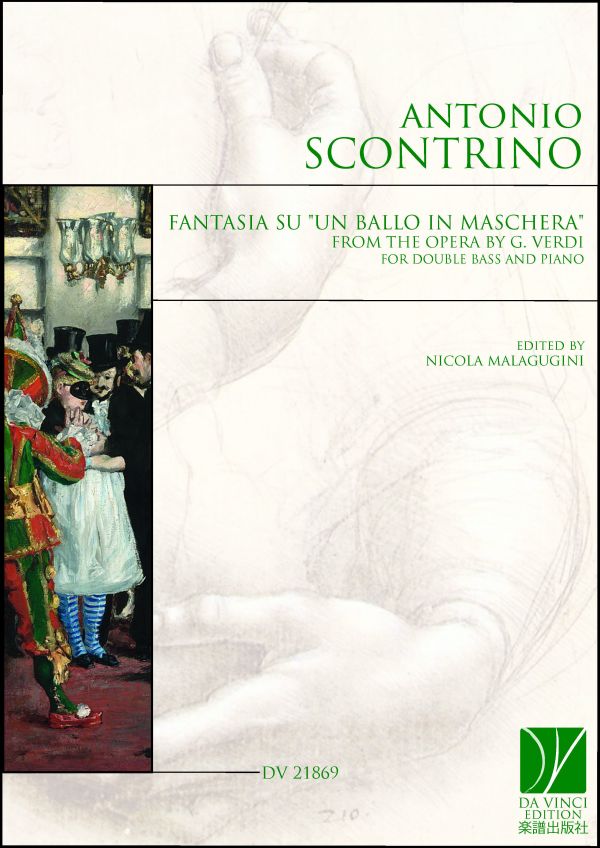 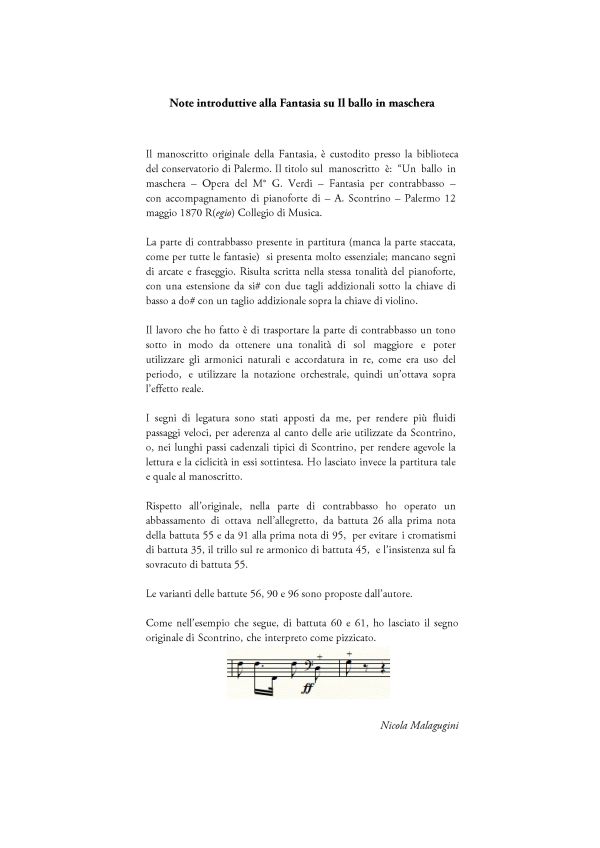 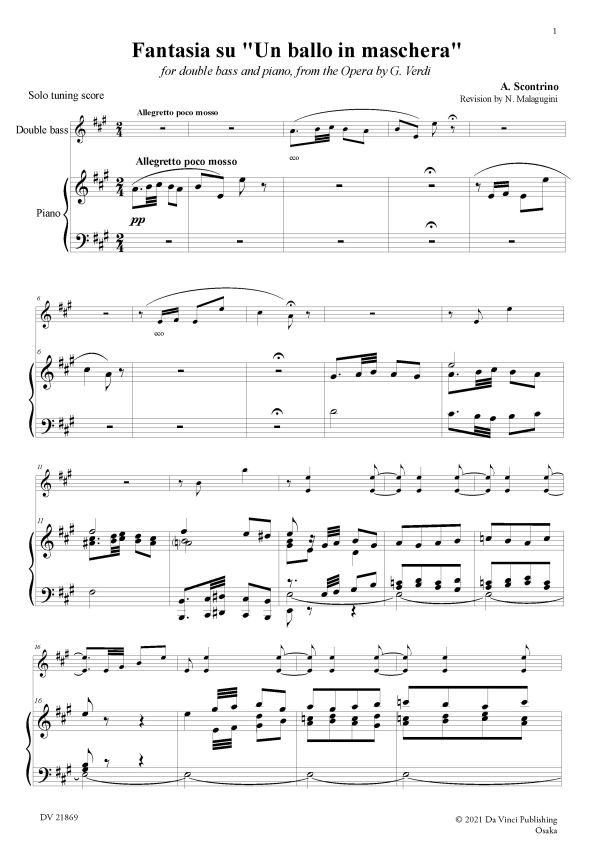 Antonio Scontrino: Fantasia su “Un ballo in maschera” from the Opera by G- Verdi, for Double Bass and Piano