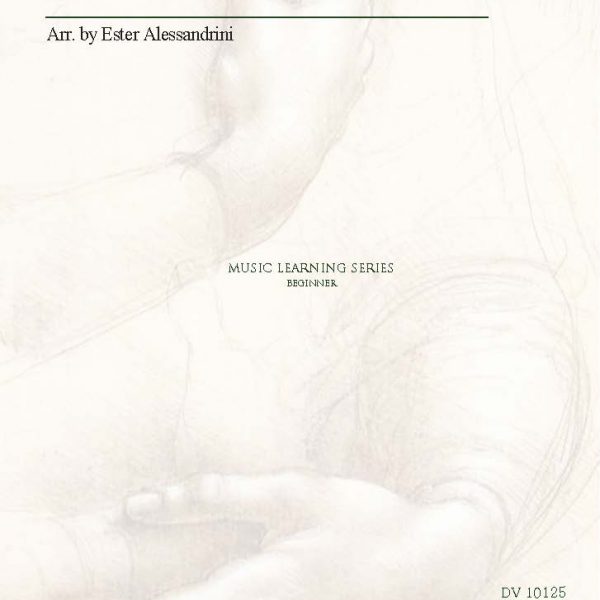 Antonin Dvorak: (b Nelahozeves, nr Kralupy, 8 Sept 1841; d Prague, 1 May 1904). Czech composer. With Smetana, Fibich and Janáček he is regarded as one of the great nationalist Czech composers of the 19th century. Long neglected and dismissed by the German-speaking musical world as a naive Czech musician, he is now considered by both Czech and international musicologists Smetana’s true heir. He earned worldwide admiration and prestige for 19th-century Czech music with his symphonies, chamber music, oratorios, songs and, to a lesser extent, his operas.