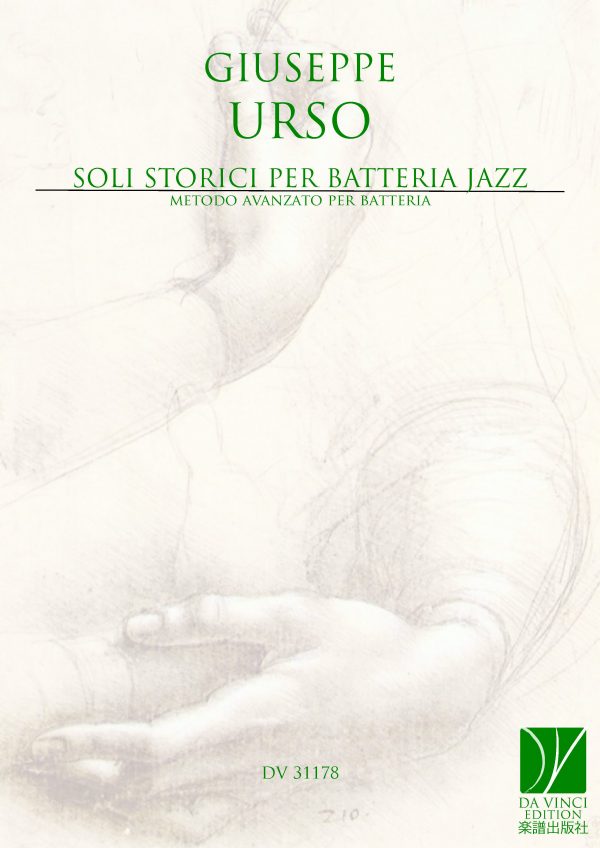 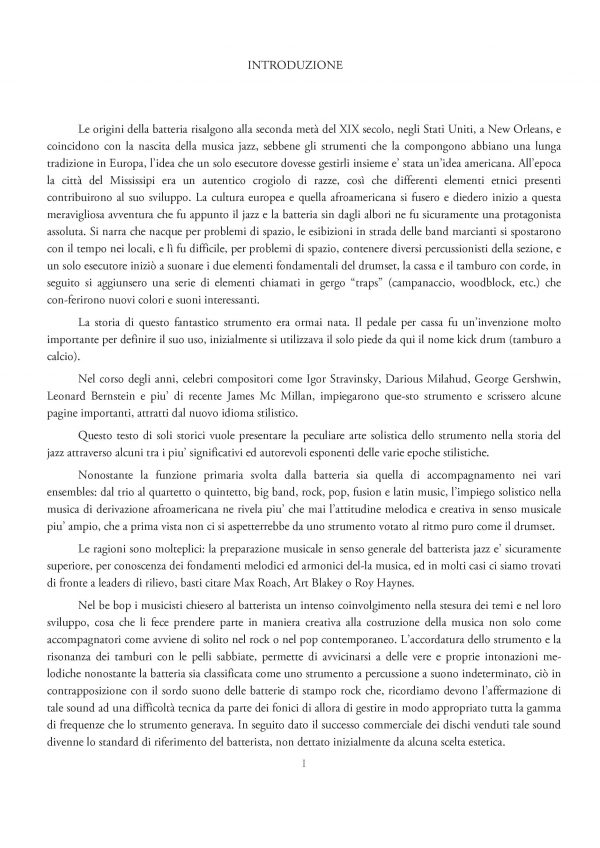 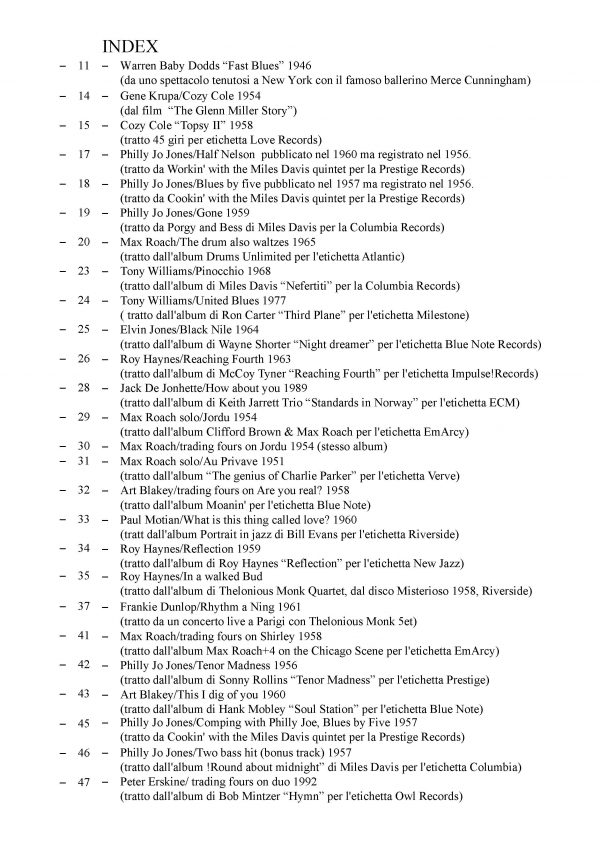 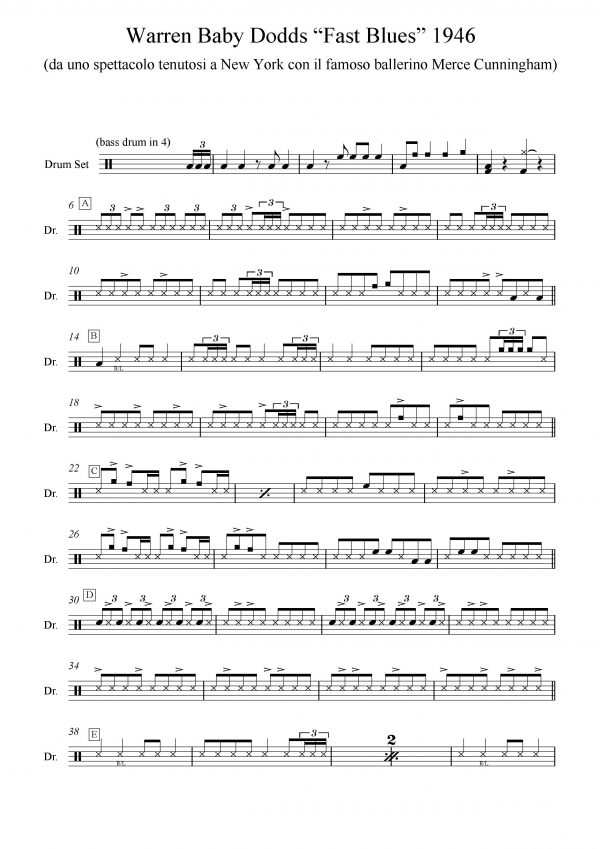 Giuseppe Urso: Musician, composer, arranger and conductor, Giuseppe Urso, a native of Palermo, Italy, has earned the highest grade in symphonic percussion and jazz music with the highest marks with honors.
In his career he has mixed experiences in various musical contexts: from big bands to symphony orchestras, many projects as a leader and many projects as a leader and as a sideman performing with Phil Woods, Cedar Walton, Vince Mendoza, Clark Terry, Arturo Sandoval, Dave Liebman, Patti Austin, Rachel Ferrell, Billy Childs, Diane Schuur, Phil Woods, Toots Thielemans, Noa, Jack Walrath, Dave Kikoski, Eumir Deodato, Tigran Hamasyan, Bill Carrothers, Bobby Watson, Ernie Watts, Emil Richards, Joe Porcaro, Martial Solal, Less Mc Cann, Wayne Bergeron, Darren Barrett, John Serry and many other international artists.
He is present in numerous recordings some of which as a leader and composer, receiving acknowledgments from the specialized critic. In 2001 he was voted Best Italian jazz drummer on the specialized referendum of the magazine "Basi Media Magazine".
Intense educational activity with several active publications. In 2009 he was one of the founders of the international school of music Palermojazz, of which he was the teaching director until 2013, promoting numerous internships and international seminars with world-renowned musicians as well as regular courses.
The publications as a leader have been included in the Rai "Farenheit" program and in the United States in the specialized radio stations. He has numerous educational publications.
He has performed in Italy and abroad as a composer and performer with his project Vinum De Cupa playing in many international festivals. Timpanist, drummer and jazz pianist, he has carried out an intense career as Educator and performer in prestigious theaters, festivals and jazz clubs. He currently teaches drums and jazz percussions at the "Alessandro Scarlatti" Conservatory of Music in Palermo, where he is also the Head of the Jazz Department and among the conductors and founder of the Conservatoire's Jazz Big Band, The Palermo Jazz Orchestra, having recently performed with Peter Erskine, Gianluigi Trovesi and Joy Garrison.