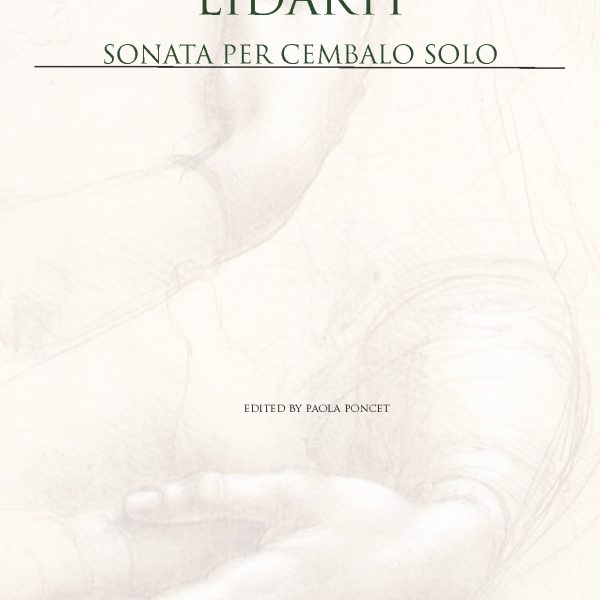 Christian Joseph Lidarti: (b Vienna, 23 Feb 1730; d ?Pisa, after 1793). Austrian composer of Italian descent. He studied at a Cistercian monastery in Klagenfurt and afterwards at the Jesuit seminary in Leoben. While enrolled in philosophy and law courses at the University of Vienna, he studied the harpsichord and harp and began to teach himself composition. In Vienna the Kapellmeister Giuseppe Bonno, his uncle, reproached him for his dilettantism and directed him to study the classic theorists. In 1751 he went to Italy to complete his musical education. After short stays in Venice and Florence, he spent five years in Cortona as a music teacher and composer and studied with Jommelli in Rome in 1757. From then until at least 1784 he was a player in the chapel of the Cavalieri di S Stefano in Pisa. In 1761 he became a member of the Accademia Filarmonica in Bologna and later in Modena. His last dated composition is from 1793. Lidarti’s regular association and correspondence with his colleagues such as Martini, Jommelli and Burney indicates that they held him in high esteem. Five letters to Martini spanning the years 1762–84 are in the Bologna Conservatory library.

Lidarti’s instrumental works (of which there are nearly 200) are bipartite in structure and show a preference for forms such as the minuet, even in sonata finales. They are lightly ornamented and often approach near-equality in voicing. Van der Straeten depicts Lidarti as a cellist, a fact omitted from his autobiography but borne out by the unusual technical demands placed on the cello in much of his chamber music, especially the quartets, in which the cello is more prominent than in the majority of quartets of that time. His compositions maintain a serene songlike quality, interrupted only by occasional fugal or canonic passages.