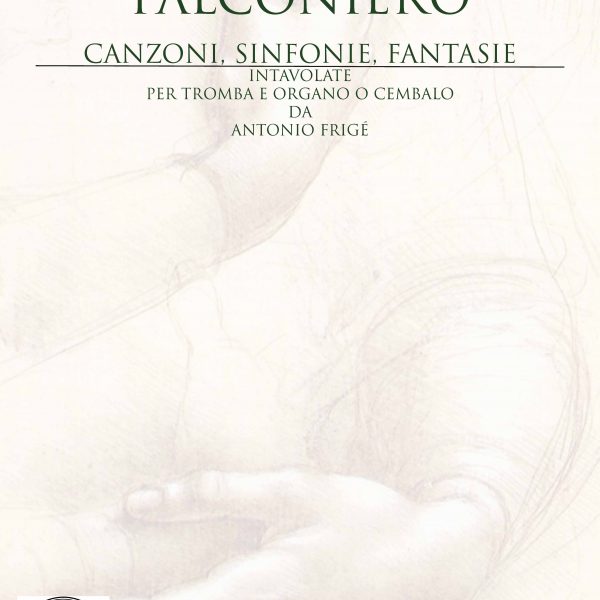 Andrea Falconiero: (b Naples, 1585/6; d Naples, 19 or 29 July 1656). Italian composer and lutenist. He may have had lessons with Santino Garsi at Parma, where, according to Pico, he was brought up from an early age by the duke. He was employed as a lutenist at Parma from 1604 and replaced Garsi as official court lutenist by December 1610. After banking his salary for November 1614, he absconded, possibly to Mantua: in a letter of 12 December 1615 from Florence, where he appears to have been a temporary musician at court, he told the Duke of Mantua that he was sending him some of his compositions and recommended that they be sung by ‘Signora Margherita and her sister’, which suggests that he was already familiar with the musical resources there; he also said he was preparing to publish some of his pieces. His first known publication, a book of villanellas, appeared in 1616, and by 1619 he had also published six books of monodies and one of motets. The dedication of the villanellas to Cardinal de’ Medici suggests that he had indeed been employed at Florence, and this may have led to an appointment in Rome. About 1620–21 he appears to have married and moved to Modena as a player of the chitarrone and chitarriglia alla spagnola. Shortly before 24 July 1621 he departed for Spain, leaving behind his wife, one song and some copies of his (lost) book on the Spanish guitar, ‘a work already dedicated in print to the King of Hungary (now emperor)’. He was later ordered to proceed to France and seems to have travelled there and in Spain for some years. In October 1628, however, he took part with Loreto Vittori in the festivities at Florence for the wedding of Princess Margherita de’ Medici and Odoardo Farnese, Duke of Parma, and on 20 April 1629 he returned to Parma as a chitarrone player. Pico said he moved to Modena and Genoa after the death of Duke Ranuccio in 1635, but he was a music teacher at the convent of S Brigida, Genoa, from 1632 until at least 1637; in June 1636 he was denounced by the mother superior for distracting the nuns with his music. He was appointed lutenist in the royal chapel at Naples in 1639. In 1642 he obtained leave to visit his wife in Modena and appears also to have visited Genoa. Following the death of Trabaci in 1647, he was appointed maestro di cappella at Naples and held the post until his death of the plague.

Falconieri appears to have been most prolific as a songwriter but only three of his six or more books of secular vocal music are known to survive. These display a gift for melody and an interest in various musical forms. They are, for instance, among the earliest to reveal a distinction in the same song between recitative or arioso and aria; the best example of this is Deh dolc’anima mia (1619, ed. in Adler and Clercx), but a similar tendency can be found in Spiega la vela nocchiero (1616). His book of villanellas (1616) also includes an aria for soprano and bass, ‘sopra la ciacona’, a favoured duet combination for Falconieri.

His instrumental music survives in two large collections, one printed, the other manuscript. In the former there is little apparent difference between the works labelled ‘canzona’, ‘sinfonia’, ‘fantasia’ or ‘capriccio’: they all comprise two to four sections, all repeated, of which the last is often in triple time; some have descriptive titles, for example ‘L’eroica’, ‘La ennamorada’ and ‘La murroya’. There is also a ‘passacalle’ (32 variations on the descending minor tetrachord) and a ‘folia’ setting (16 variations on the well-known eight-bar bass). The pieces are in a fresh, spirited style with much imitation between melody and bass lines. The manuscript collection was probably copied in Florence or Rome between 1620 and 1640 for Gioseppe Antonio Doni. The attribution to Falconieri is most likely reliable, given his reputation as a lutenist and chitarrone player.