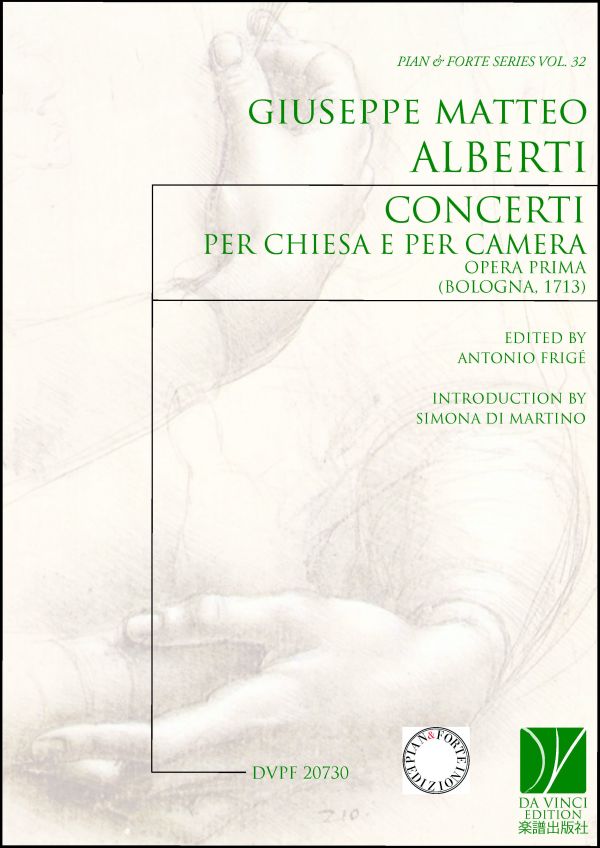 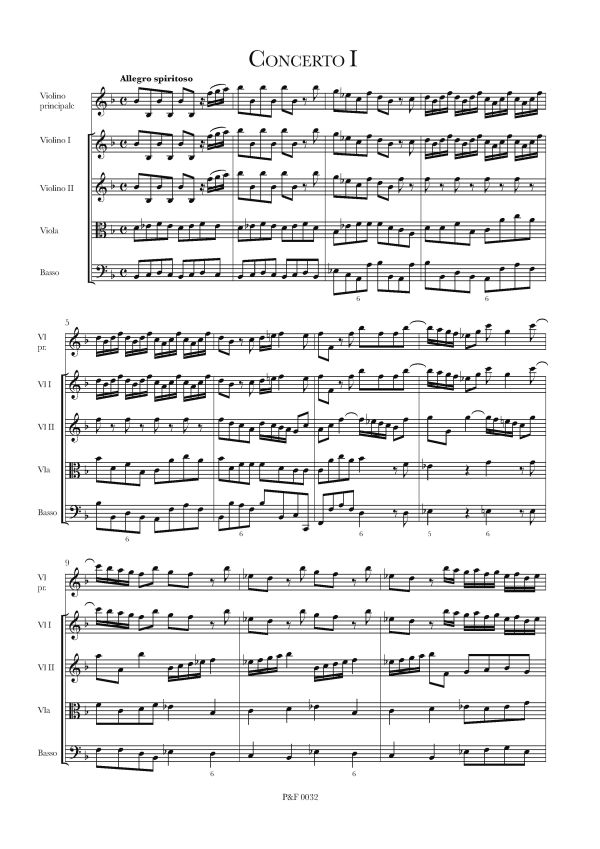 Giuseppe Matteo Alberti: (b Bologna, 20 Sept 1685; d Bologna, 18 Feb 1751). Italian composer and violinist. He studied the violin with Carlo Manzolini, and counterpoint with P.M. Minelli and Floriano Arresti. He became a member of the Accademia Filarmonica, Bologna, in 1705, and from 1709 played the violin in the orchestra of S Petronio. His first set of concertos, published in 1713, were first performed under the composer’s direction at the house of Count Orazio Bargellini. In 1721 Alberti was chosen president (principe) of the Accademia Filarmonica, a post to which he was re-elected in 1724, 1728, 1733, 1740 and 1746. A set of violin sonatas, op.2 (1721), was followed by a further set of concertos, collectively entitled ‘Sinfonie’, and issued by Le Cène in 1725 – presumably without the composer’s authorization as they are incorrectly designated op.2. (This possibly inadvertent duplication of an opus number led to the renumbering of the violin sonatas as op.3 when published by Walsh shortly afterwards.) From 1726 until his death Alberti was maestro di cappella of S Giovanni in Monte, Bologna, and from 1734 he deputized for G.A. Perti as maestro di cappella of S Domenico.

The success enjoyed by Alberti’s concertos, particularly in England, doubtless owed much to their clarity of expression, tautness of construction and moderate technical requirements. They were among the first concertos by an Italian composer to show Vivaldi’s direct influence, which is seen most clearly in op.1 in the five examples with an obbligato principal violin part. The distinction between ritornello and episode in their outer movements is a notable feature. Similar general qualities characterize the violin sonatas, which remain, however, firmly in the post-Corellian mould.