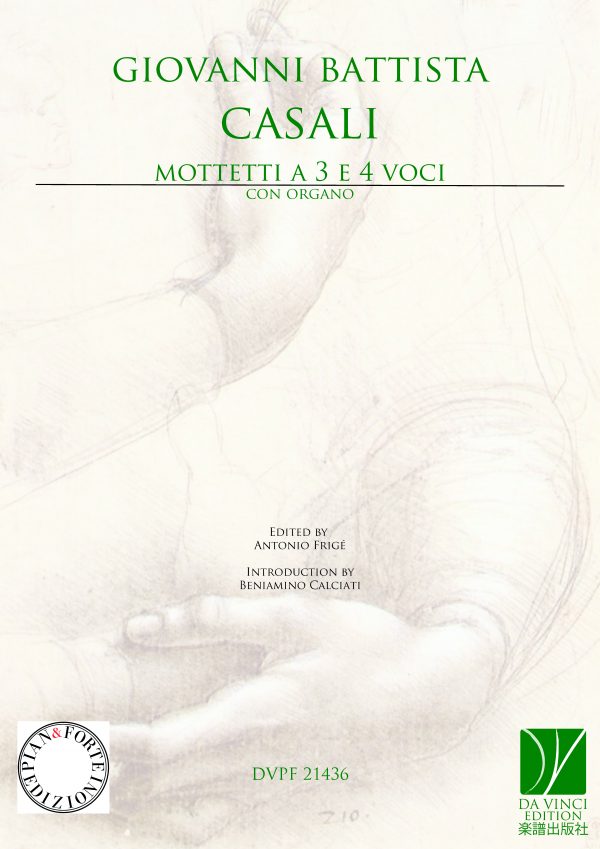 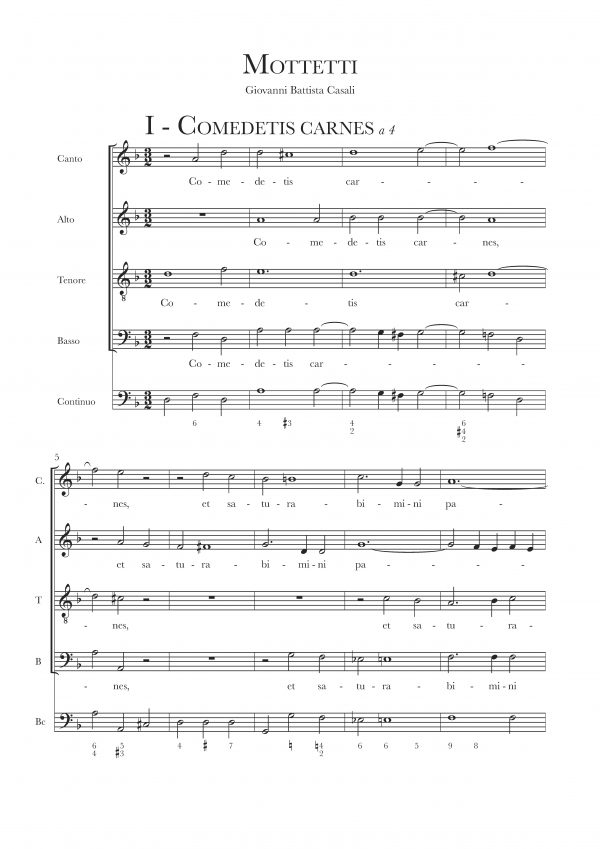 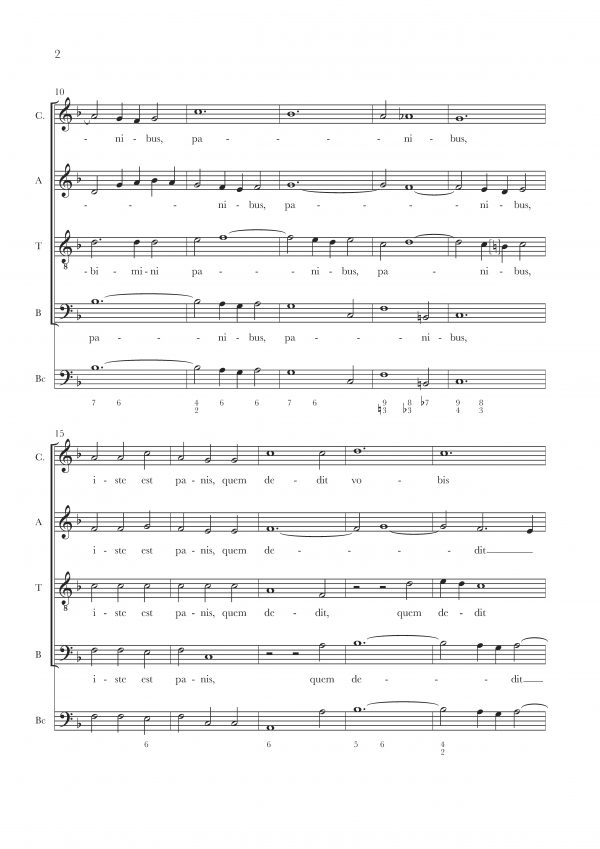 Giovanni Battista Casali (b Rome, 1715; d Rome, 6 July 1792). Italian composer. In 1740 he was admitted to the Bologna Accademia Filarmonica. He was assistant to Girolamo Chiti, maestro di cappella at S Giovanni in Laterano in Rome, and in 1745 was designated his successor, taking up the post in 1759. Between 1752 and 1791 he was a member of the Congregazione di S Cecilia, serving as one of the examiners and several times holding the office of guardiano della sezione dei maestri compositori. From 1754 until his death he was also maestro di cappella at S Maria in Vallicella and was active in several other churches in Rome. He exchanged letters (now in I-Bc) with Martini in Bologna.

Casali wrote much in the strict contrapuntal style of the Roman school, but also used the modern concertante style with virtuoso coloratura lines and homophonic writing, and often with instrumental accompaniment. Burney, who heard his oratorio Abigail (1770) in Rome, called the music ‘common-place, for though it could boast of no new melody or modulation, it had nothing vulgar in it’. This remark is perhaps the source of Fétis’s judgment that Casali ‘had little invention, but his style was very pure’. Grétry, who was Casali’s pupil for two years, praised his counterpoint instruction and called him one of the most famous maestri di cappella in Rome. Casali’s compositions, which are mainly sacred, are in church archives in large numbers, above all at S Giovanni in Laterano, Rome. His Roman oratorios followed the style of the mid-18th-century opera seria, which preserved the da capo aria. During his long term of office he became one of the best-known Italian composers of sacred music of his time.