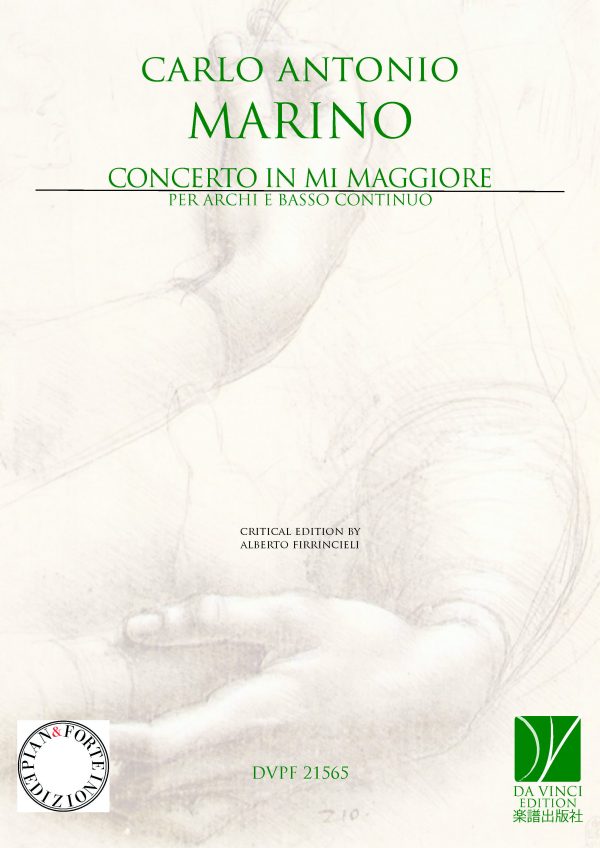 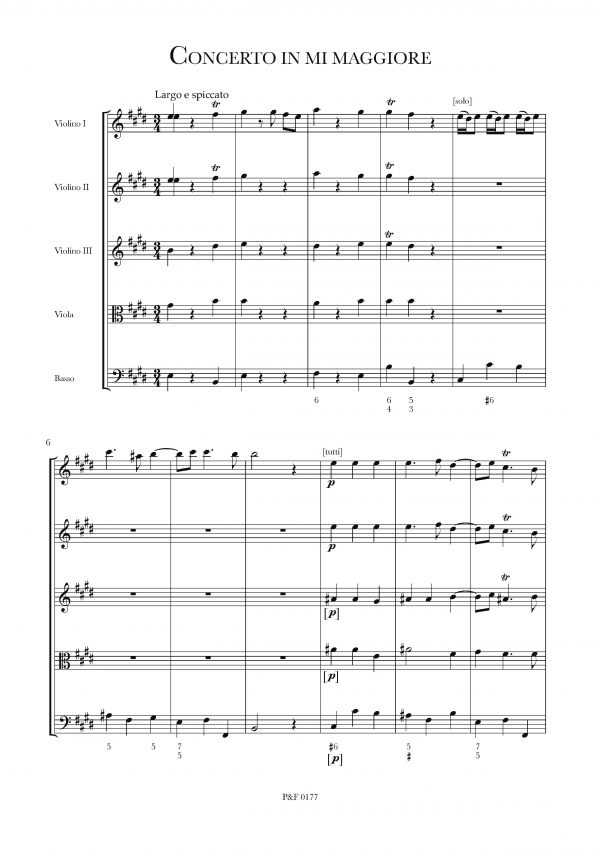 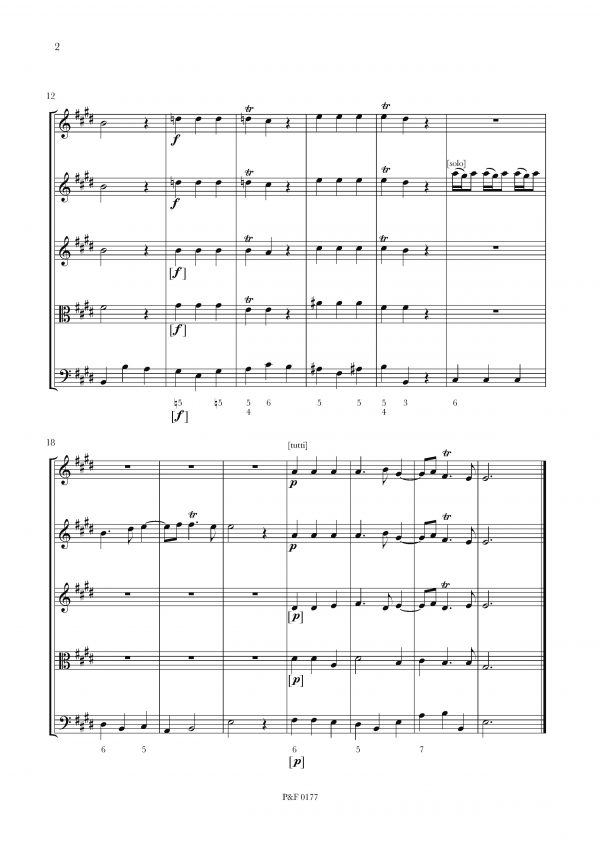 Carlo Antonio Marino (b ?Albino, nr Bergamo, 1670–71; d ?Bergamo, in or after 1717). Italian violinist, cellist and composer. His family lived in Bergamo from 1673, many of them being musicians at S Maria Maggiore, which he served for most of his life: he was a boy soprano from 1681 to 1684, occasional violinist from 1683 to 1686, second violinist from 1686 to 1696 and first violinist from 1700 to 1705, when the string orchestra at the church was disbanded on account of war. He was much in demand for leading opera orchestras in other north Italian cities.

Marino’s seven published volumes of instrumental music are characteristic of Italian sonatas and dances in the last decades of the 17th century. The op.1 Sonate da camera consist of ten dance pairs, all quite short and remaining in the tonic at the mid-point of the binary form. The op.2 suites are longer (balletto, corrente, giga and menuet) and usually have an internal cadence on the dominant. The four-movement sonatas of opp.3, 6 and 7 are remarkable for their elaborate cello parts. Ten of them include viola parts and were probably performed orchestrally at S Maria Maggiore. Marino’s op.8 solo violin sonatas (similiar to those of Corelli but without double stopping) and the manuscript cello sonata are rather more virtuosic than the sonatas for two violins. The amorous solo cantatas (op.4) are long, adventurous and humorous. Marino’s instrumental music was sufficiently popular to be reprinted in Amsterdam. (W. Apel: Die Italienische Violinmusik im 17. Jahrhundert, Wiesbaden, 1983; Eng. trans., 1990)