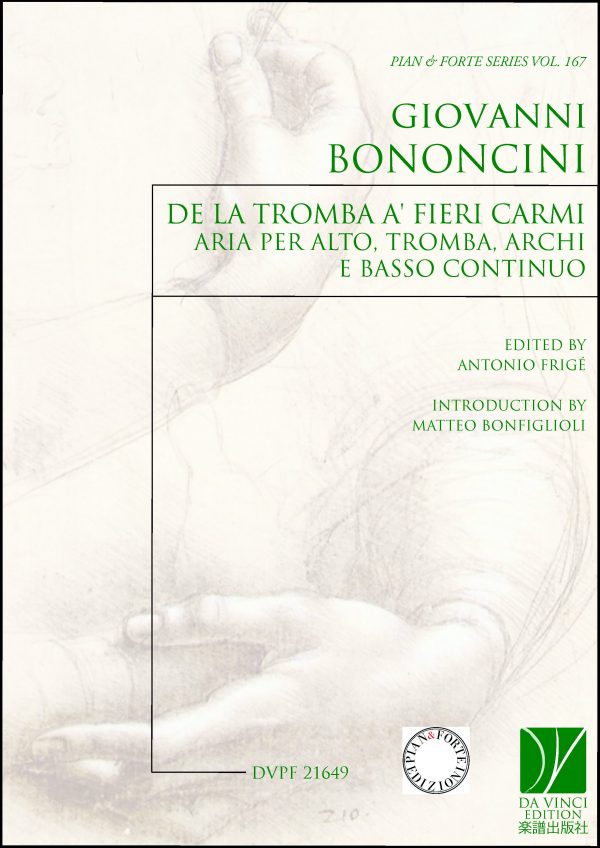 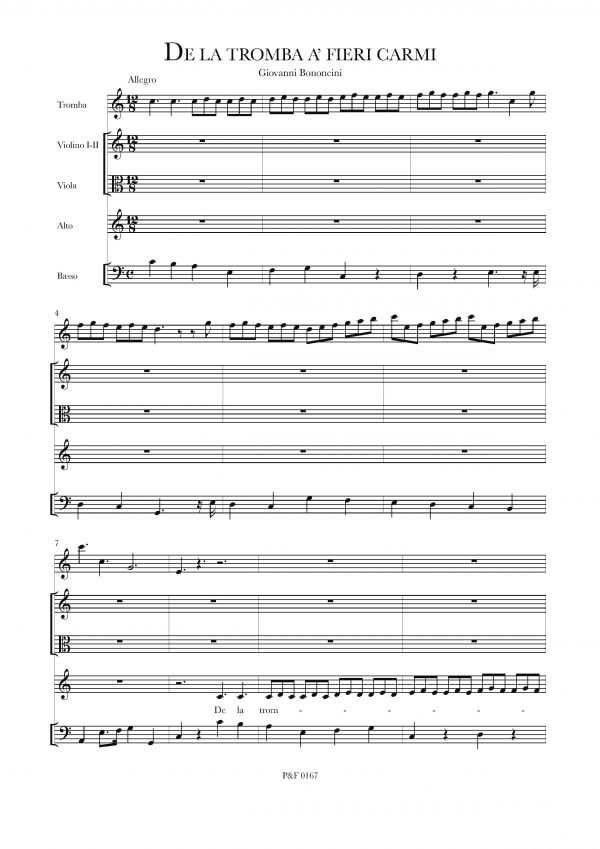 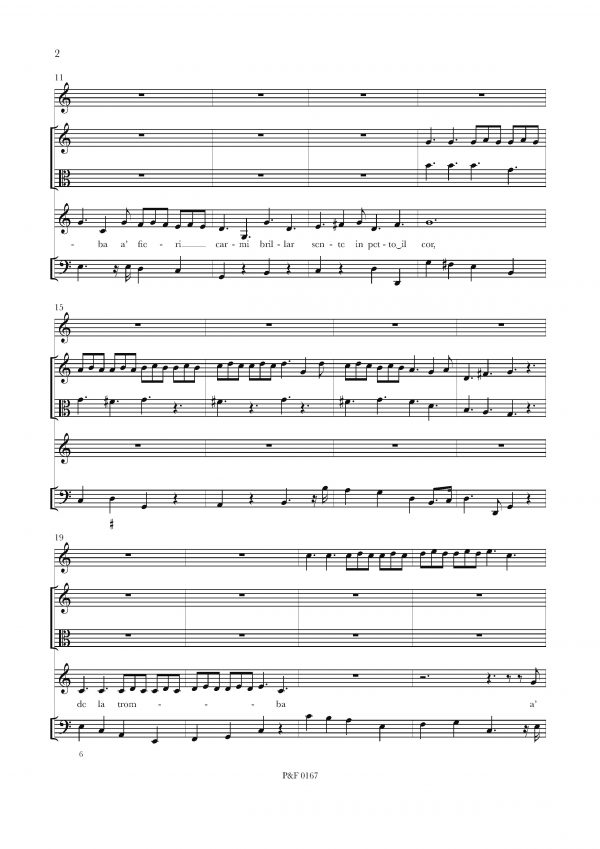 Carlo Alessandro Landini. He studied Piano and Composition at the Conservatory of Milan and the «Conservatoire National Supérieur de Musique» in Paris.
He took advanced courses with Olivier Messiaen, Franco Donatoni, György Ligeti, Iannis Xenakis and Witold Lutosławski and was a recipient of the prestigious «Fulbright Award» to study and teach at the University of California San Diego.
Winner of national and international awards («Valentino Bucchi» in Rome, «Ennio Porrino» in Cagliari, «Ernest Bloch» in Lugano and «W. Serocki» in Warsaw), from 1978 to 1996 Landini attended Darmstadt’s «Ferienkurse für Neue Musik», undeniably a must for a musician of his generation.
His works are published by Sonzogno, Alphonse Leduc and Da Vinci Edition. With 12 monographic and anthological CDs under his belt, in March 2003 he was named «Fellow» of the Italian Academy in New York and «Associate Research Scientist» of the Music Department at New York’s Columbia.
Landini taught seminars and Masterclasses at the University of California, Columbia’s Department of Graduate Studies, the «Eastman School of Music» in Rochester, Buffalo State University, the Musikhochschule in Trossingen (Germany) and the University of Prague.
In 2008, he was the first and only Italian ever to win the Warsaw-based, world-renowned «W. Lutosławski Competition» with Le retour d’Astrée for violin and piano. In 2013 Landini was the only composer selected by ISCM to represent Italy at the 2013 World Music Days in Vienna¬-Bratislava.