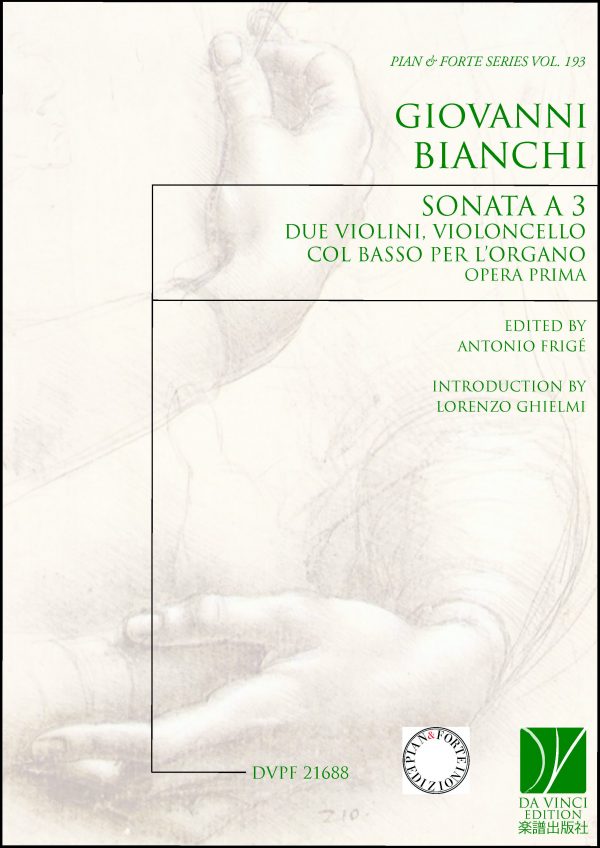 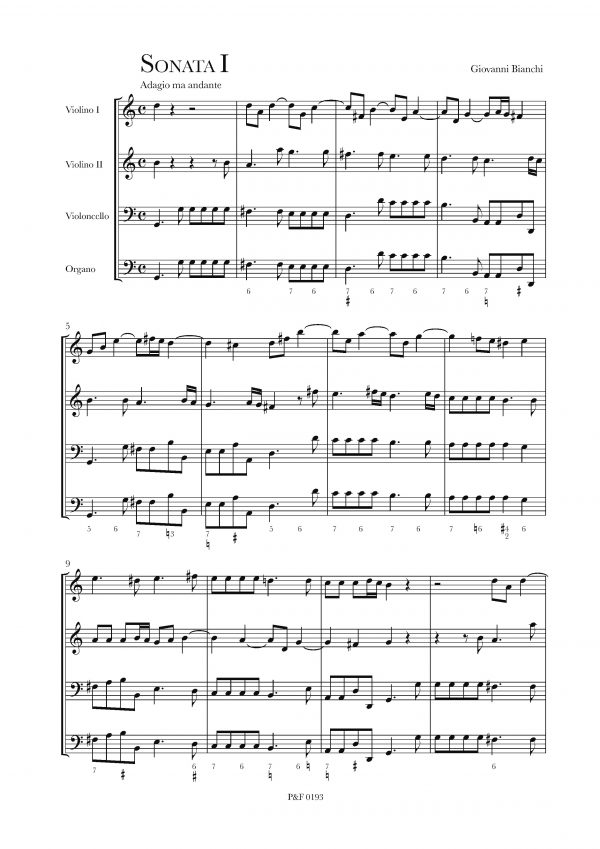 (b Genoa; fl 1675). Italian composer. According to Eitner he was also an organist and moved to Bologna. He is described in his Madrigali a due e tre voci op.1 (Bologna, 1675) as an Augustinian monk and ‘bachelor’ (‘bacciliere’), although in which discipline is not stated. The madrigals, his only known music, comprise 15 trios and two duets; he dedicated them to Signora Livia Grilla, who ‘was pleased to admit him into her service’.