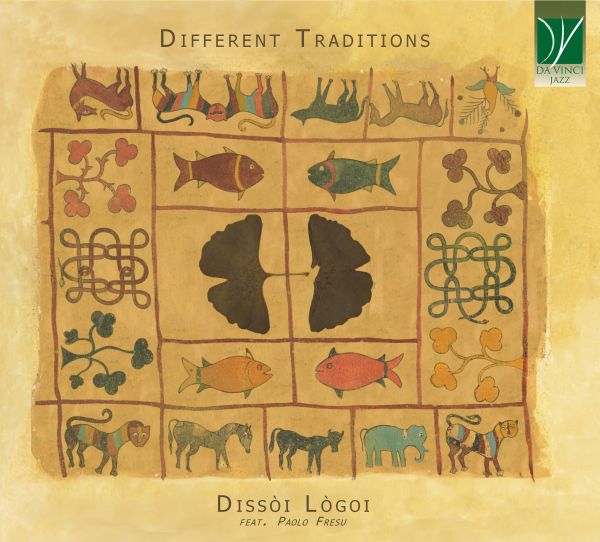 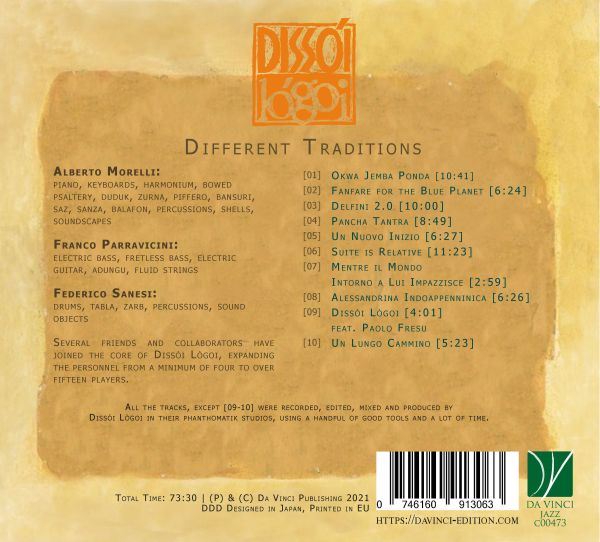 In continuity with the previous projects Different Traditions, the latest work by Dissòi Lògoi, moves in the tradition of the synthesis of styles, timbres and compositional languages, out from usual schemes.
Part of this project consists of compositions made in the last four years, some of which are structured as suites. Among these, there is an arrangement, in the form of a medley, of some compositions taken from Don Cherry’s “Relativity Suite”
A second part contains pieces composed and recorded between 1979 and 2011, never published, that represent significant moments in the creative path of Dissòi Lògoi.

Paolo Fresu, Italian jazz trumpet, and flugelhorn player, as well as a composer and arranger of music.