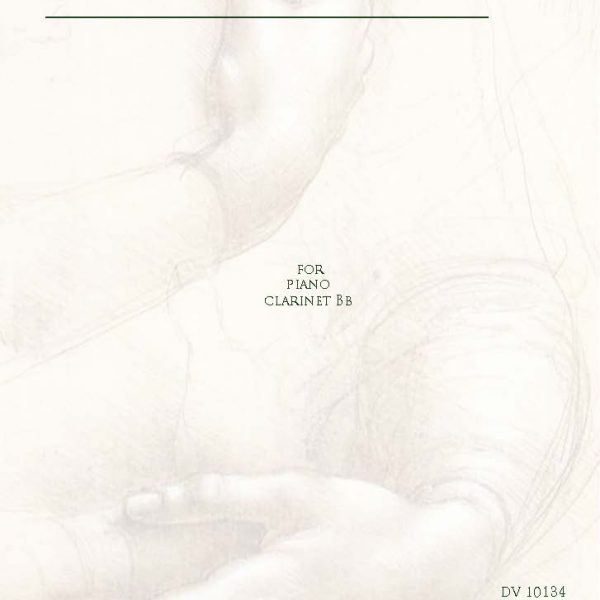 The Italian composer Cesare Saldicco starts to play the piano during his childhood and receives the superior diploma at Perugia’s Conservatorio in 1999. He achieves the Electronic Music diploma with Luigi Ceccarelli in 2004. Under the expertise of Fabio Cifariello Ciardi, he graduates in Composition, Counterpoint and Fugue in 2007. For his artistic development have been very important his encounters between 2005 and 2006 with Anders Hultqvist and Ole Lützow-Holm during the Erasmus scholarship in Sweden. Soon afterward he attends lessons and master classes with Philippe Hurel, Unsuk Chin, Oscar Strasnoy, Helmut Lachenmann, Gavin Bryars, Salvatore Sciarrino and Ivan Fedele, with whom he obtains the Ph.D. in Composition at the Accademia Nazionale di Santa Cecilia in Rome. Between 2000 and 2003 he also attended several master classes as a pianist with the jazz musician Stefano Bollani, which, in 2002, writes the liner notes for his first CD “Atlantide”. In 2002 the Italian National RadioRAI invites him as a pianist to the most important radiophonic jazz broadcast: Invenzioni a 2 voci. Winner of several scholarships (Erasmus, Acanthes, EdisonStudio etc.), he has been awarded in 2001, at the International Composition Competition “Città di Casarza Ligure”. In 2003 he is a finalist at the 2nd International Competition for Composers in Lamia (Greece). In 2006 Centro Tempo Reale, founded by Luciano Berio, selects him to form the Soundex project in Florence. In this project, he realizes the sound design for the exhibition “Radio FM 1976-2006” in the following cities Bologna, Modena, Padova, Bari, Livorno, Milano, Udine and Roma. In the same year he obtains the 2nd prize at the International Composition Competition “Sassi vivaci”. In 2007 he wins the 2nd prize at the International Composition Competition “Musici Mojanesi” and, always in the same year, he has been selected from CECh – Comunidad Electroacùstica de Chile during the VII International Festival of Electroacoustic Music. In 2009, the multimedia work “Cut up & Grain, Chapter 1: Life” conceived and created together with Antonino Chiaramonte, won a mention in the “36th International Competition of Electroacoustic Music and Sonic Art / Bourges 2009”. EmuFest in Rome selects his electroacoustic works in 2008, 2010, 2011 and 2013. CEMAT Federation includes his work “Naissances Latentes” scored for amplified cello, pre-recorded sounds and live electronics in a CD series named “Punti di Ascolto”, while, in 2012, the work “Digressione Ipertestuali N.10” has been selected by Musica Viva Portugal for the installation “Sound Walk 2012” at the Goethe Institut in Lisbon. In the same year “La Biennale di Venezia” invites him to produce a new electroacoustic work – “Still Life”- staged during the 56th edition of the festival. His music is edited and published by ArsPublica, Philology and Sconfinarte. His works have been performed in Australia, Austria, Albania, Belgium, Bulgaria, Canada, Chile, England, Finland, France, Germany, Greece, Italy, Malta, Portugal, Russia, Sweden, Switzerland, U.S.A. and broadcasted by Italian National RadioRAI. In the field of musicology, he had two series of lectures by titles “Contaminazioni sonore” and “Music and Architecture”, while in the field of teaching he developed an ear training software with Max/MSP. He published a book entitled “Mappe Sonore” about music education for primary schools. Recently the work I Camminatori. Resoconto audiovisivo per isole erranti (The Walkers. A Report) commissioned by Università degli studi di Milano-Bicocca and premiered at EXPO2015 has been selected and awarded in important film festival like the Los Angeles Film Festival, Toronto Film Week, New York City Electroacoustic Music Festival, Goldensun Film Festival, Phoenix Film Festival etc. Between 2009 and 2013 he has been head and artistic director of the Cultural Association G.E.R.M.I. (European Independent Music Research) and promoter of the homonym festival and composition competition. Starting from 2012 he is part of M()A a group of composers who develops site-specific musical projects. Currently, he is an Electroacoustic Composition teacher at Conservatorio “Antonio Vivaldi” in Alessandria.