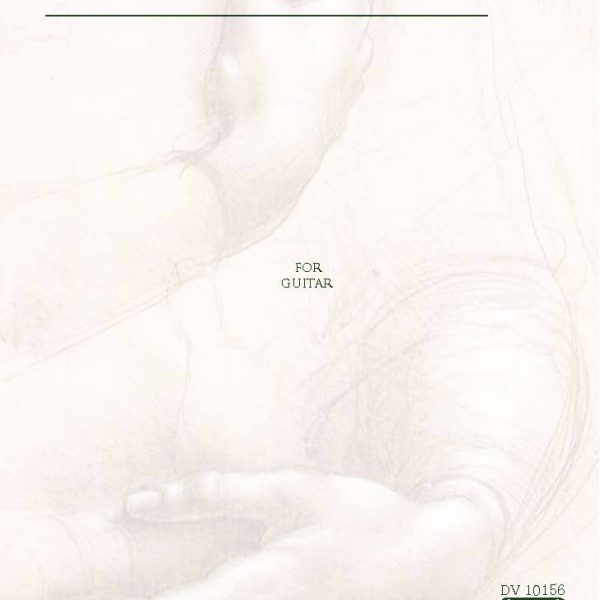 Servetti Carlos Florit: argentinean composer, born in Uruguay, of mostly orchestral and chamber works that have been performed in the Americas and Europe.

Among his honours are two prizes in the competition of the Asociación Promociones Musicales de Buenos Aires (mention, 1995; Primer Premio, 1996). His music has been performed in Argentina, Chile, Spain, and Uruguay.

He is also active in other positions. He has organised the Bienal MUSCON-SUR (Música Contemporánea del Sur) of the Fundación Aguaribay in San Juan, Argentina since 2008.

He has lived in Argentina since 1979.