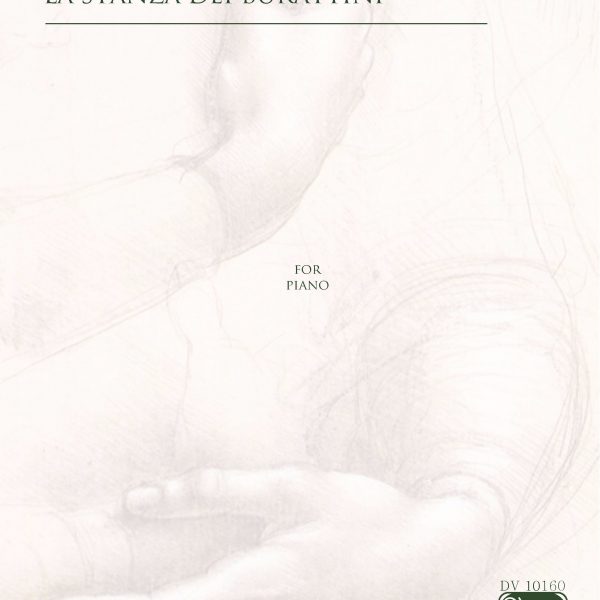 Oderigi Lusi: italian pianist e composer, ”who wisely links classic and contemporary music to World Music by exploring the sounds of the so-called “Souths of the World”. His style hinges on a rare piano artistry while his Neapolitan spirit magnifies the longing for freedom of all the Southern World people. In his music, the piano conveys emotions and feelings that music had forgotten to tell in such an elegant way for too long time”.

Oderigi Lusi started studying music very young at “D. Cimarosa” State Conservatory in Avellino attending Composition and Piano Major. He completed his studies with honours. He performs both as a solo artist and in chamber music contexts and took part in several national and international competitions and festivals. He has been admitted (2008) at Berklee College of Music in Boston where he studied composition & film scoring developing the arrangement and the jazz language too. In April 2014 he won the Silver Medal at Global Music Awards in USA with the symphonic overture from his ballet “The Cloud in love”. In January 2012 he won in Rome, the National Composition Competition “Moderato Danzabile” dedicated to the composition of music for ballet. In the August of 2007 he took part to a course in Film Scoring at the prestigious Accademia Musicale Chigiana in Siena held by the Academy Award winner Luis E. Bacalov. In 2002 he won the first edition of the “Bruno Mazzotta” grant awarded every year to the best piano graduated from the “D.Cimarosa” Avellino State Conservatory and performed in occasion of the presentation of such grant in the Avellino State Conservatory Auditorium playing pieces by Liszt, Schumann and Brahms. He won several piano competitions. In 2000 he took part to two International Courses of Musical Interpretation and Perfection held by Maestro C. Lapegna. During such stages he performed at “Fondi Music Festival 3rd edition”, “Sperlonga Music Festival 1st edition” and “Concerti Itineranti” (Franciscan Convent Santa Caterina d’Alessandria, S.M. Valle Caudina – AV), making an impression by playing pieces by F. Liszt.