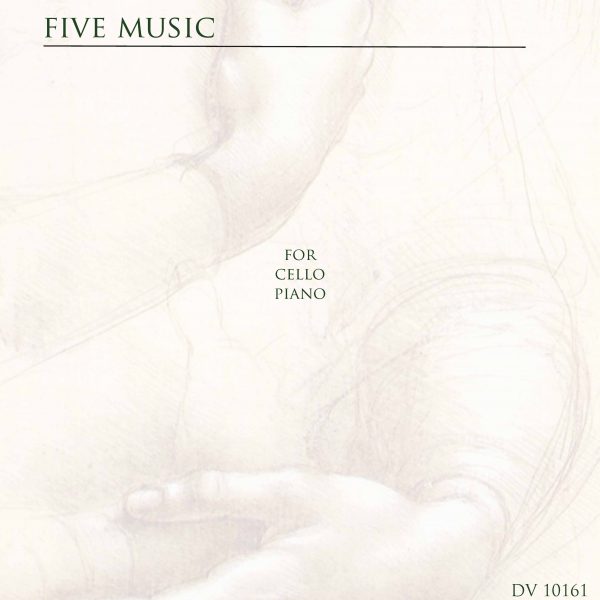 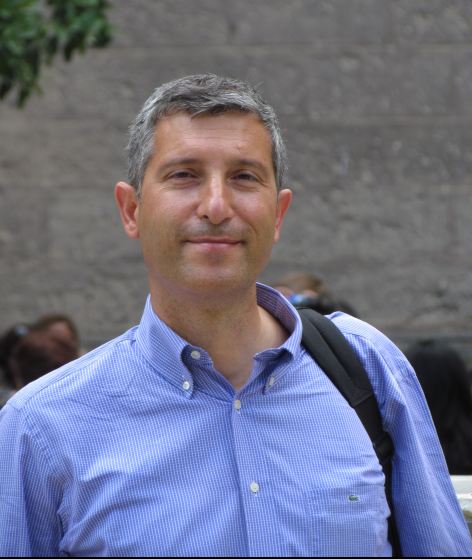 Tortiglione, Paolo: Five Music, for Cello and Piano (with part)

Paolo graduated with 4 degrees in Composition, Organ, Electronic Music, and Choral Conducting and Composition with PhD in Composition at Rome’s Accademia Santa Cecilia. He studied Composition, Organ, Piano, Choir and Band conducting, Sacred Polifony and Electronic starting at Naples Conservatory of Music and then in Milan. During the years he moved in Rome to complete the degree in Musical Paleography and Semiography also being for 25 years church organist. The experience with Azio Corghi has been the most important for his creativity: the very long time of the relationship with him started early in 1987 and finished in 1996 with the Santa Cecilia Master Degree in Composition (Rome).
Since he was deeply interested in the artistic implication of modern scientific theories he also studied Computer Sciences and for a very long time he was a freelance teacher and a worldwide consultant of large internet computer-networks and multimedia broadcast low level systems for distributing music via Internet. Starting from 2002 he is working for IBM as senior trainer.

He has published also several books and articles for Ricordi, DeAgostini, Berben, Rugginenti, Volontè, Curci, Davinci-Edition. His book, Semiography and Semiology of Contemporary Music (ISBN: 9788876656163) can be obtained via Amazon.