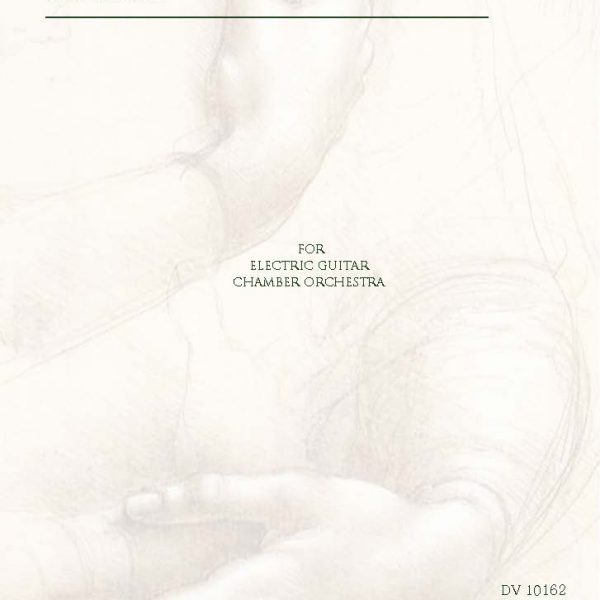 Van Stiefel is a composer, guitarist, and educator based in southeastern Pennsylvania. His music has been performed or recorded by some the world’s leading guitarists including Benjamin Verdery, Eliot Fisk, Daniel Lippel and the Minneapolis Guitar Quartet. In June 2016, he performed and lectured at the Shanghai Conservatory of Music (China). In 2014, an all-Stiefel concert at the Yale Guitar Extravaganza featured Sergio Sorrentino premiering Splitting for electric guitar and video projection, performing again in August 2015 at the International Guitar Festival of Lagonegro (Italy). In May 2015, Stiefel led the Orchestra Sinfonica Carlo Coccia in the premiere of Bound for electric guitar and chamber orchestra, with Sorrentino as soloist, presented by the Società del Quartetto di Vercelli.

Stiefel has worked in a broad array of media, collaborating with installation artists, dancers, and instrumentalists in a variety of contexts. A featured speaker at TEDx Phoenixville concerning his work with laptop ensembles, Stiefel has been a visiting artist with PLOrk (the Princeton Laptop Orchestra) and participated at the first Symposium for Laptop Orchestras and Ensembles at LSU. The Filament Festival at EMPAC (Rensselaer Polytechnic) and the Philadelphia Museum of Art presented already seen, an interactive music and dance collaboration with the Miller-Rothlein Company (MIRO) of Philadelphia. An earlier Neil-Young-inspired collaboration with Miller-Rothlein and the folk-rock band The Toy Soldiers culminated in a performance at the Kimmel Center.

For Wyeth Songs, Stiefel set poems by poet David Livewell about the life and work of artist Andrew Wyeth. Bob Dugan of BigThink wrote that the collaboration with his community “redefined the idea of multimedia” and “created a magical space like that of Wyeth’s art itself–beyond space and time, deceiving in its simplicity.”

Stiefel’s music has been supported by the Augustine Foundation, the Banff Centre, the Georgia Council for the Arts, Mid-Atlantic Arts Council, Met-Life Composer Connections, Art in Odd Places (Atlanta Olympic Festival), Arts Festival of Atlanta, and the American Composers’ Forum. Recordings of his music are available on the Mode, Innova, and New Focus Recording labels. He is Associate Professor in the Department of Theory, History, and Composition at West Chester University and has been of the faculty Princeton, McGill, and the Norfolk New Music Workshop.