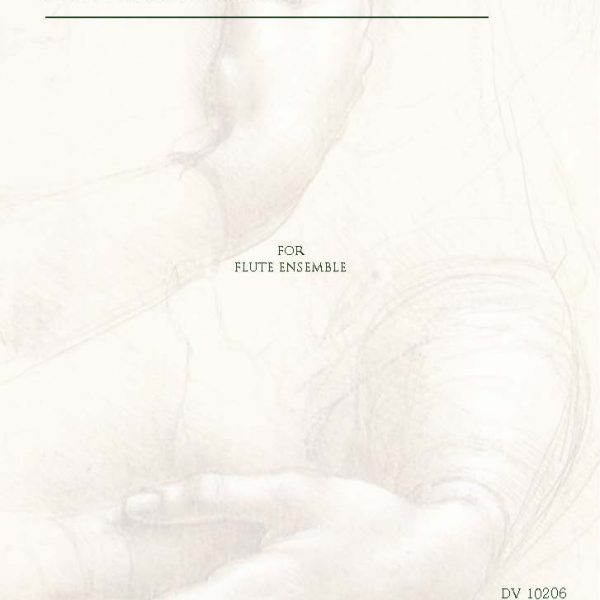 Christian Natta was born the April 14th. of 1971, in Ciudad Autónoma de Buenos Aires, Argentina. At the age of 15, he started composing his initial works professionally, while studying at the Conservatory. He had also travelled attending the University of London. He made several trips all around the world, trying to take lessons from all kind of respected composers, conductors and performers. On 1999 musicians and Conductor Kurt Masur invited him to the New York Philharmonic as personal assistant. He also had the fortune to meet at that time great artists. He has a kind of heterodox formation. Mr.Natta has been invited to conduct many projects, and compose for a variety of musical styles and Ensembles. He has released as soloist composer the CD’s “Tomo I”, “Volume 2”, “Pulse”, “Gleam”, “Searching for chronology in time”. All of them were composed only for brass & winds. Actually, he has many publications around the world for all kind of ensembles and Orchestras, focused basically on Contemporary Music.