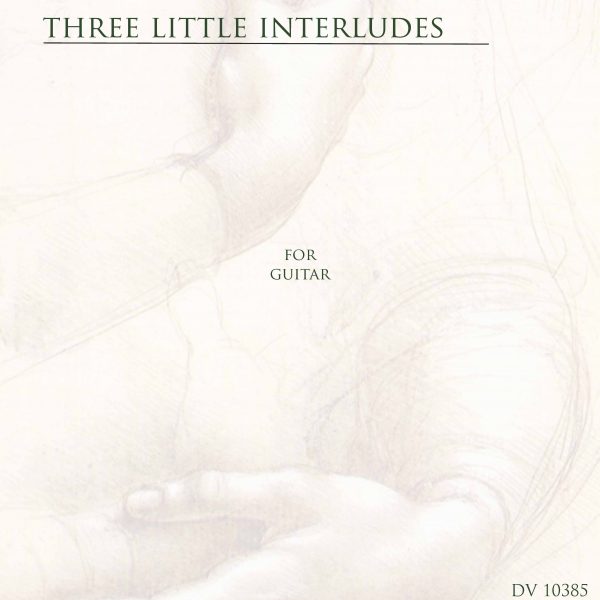 Gaetano Nenna: eclectic musician, his music is performed in national and international festivals including Huddersfield International Contemporary Music Festival by ensembles such as the Ensemble 10/10 (Liverpool Symphonic Orchestra Soloists, UK), the Zodiac Trio (New York, US), the Icarus Ensemble and the New MADE Ensemble (Italy). He created Adrian Ensemble, a youth orchestra / ensemble based in Reggio Emilia, with which he has conducted numerous concerts throughout Italy working with soloists including Fabrizio Meloni (1st solo clarinet, Teatro Alla Scala). He has conducted orchestras including Orchestra Sinfonica dell’Emilia Romagna in national and international festivals such as the Festival Verdi (Parma, Italy). He has performed as a clarinet player in Europe, Russia and the United States in orchestras and ensembles such as the Symphonica Toscanini with Lorin Maazel, the Icarus Ensemble and the New M.A.D.E. Ensemble, and also as a soloist. He collaborates with the Italian theatre company Teatro dell’Orsa (Reggio Emilia) as a composer, performer and actor. Lecturer and teacher at the Istituto Superiore di Studi Musicali “A. Peri – C. Merulo” in Reggio Emilia, he graduated in clarinet, composition and conducting. He holds a Masters in Composition with Distinction at the Royal College of Music in London, studying with Dai Fujikura and Kenneth Hesketh. It is formed with musicians including Gaspare Tirincanti, Neil Thomson, Fabrizio Meloni, Corrado Giuffredi, Pier Narciso Masi, Maurizio Ferrari, Giacomo Manzoni and Azio Corghi.

Interested in personal development and spiritual research, he is authorised operator and teacher of the “Invisible Masters” method of Igor Sibaldi.