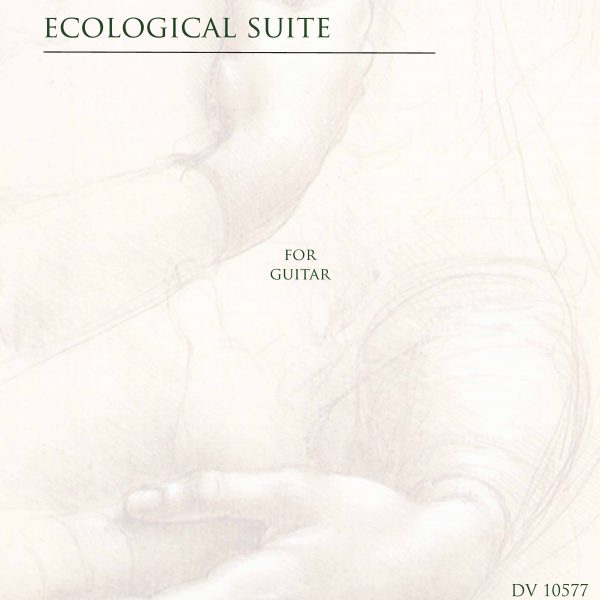 Oleg Kiselev, known Russian guitarist, composer and teacher, was born in 1964. He is a graduate of Chelyabinsk Musical College, where he studied at the well known Russian guitarist, composer and teacher Victor Kozlov. He has performed solo recitals in many cities in Russia, and has attended in international festivals in Poland, Serbia, Hungary, Armenia, Mexico, Israel and Russia. He has composed 500 pieces for the guitar, and has recorded eight CDs. Oleg Kiselev composes music in several different styles including jazz, latino, modern, romantic, and pop. A significant area in his creative work is music for children and young people. At present he teaches guitar at the school of arts in the town of Asha.