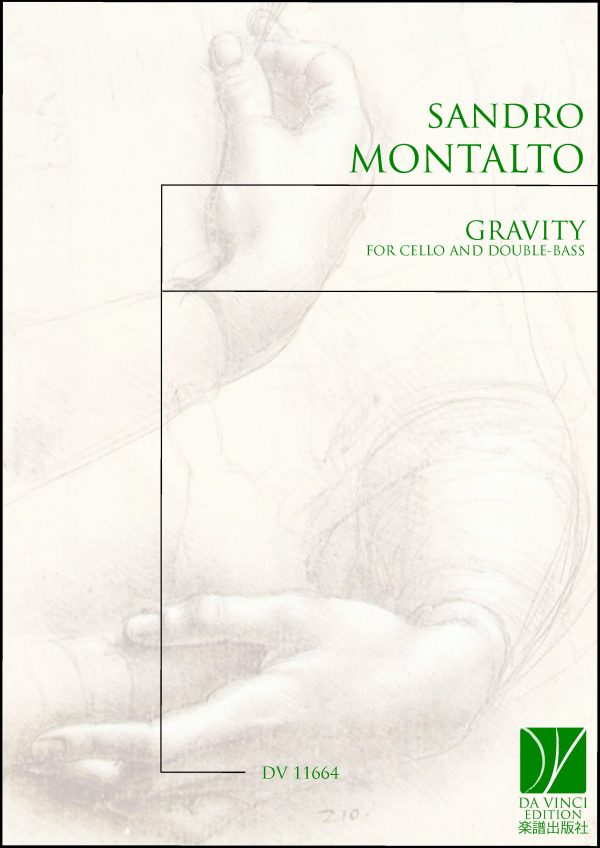 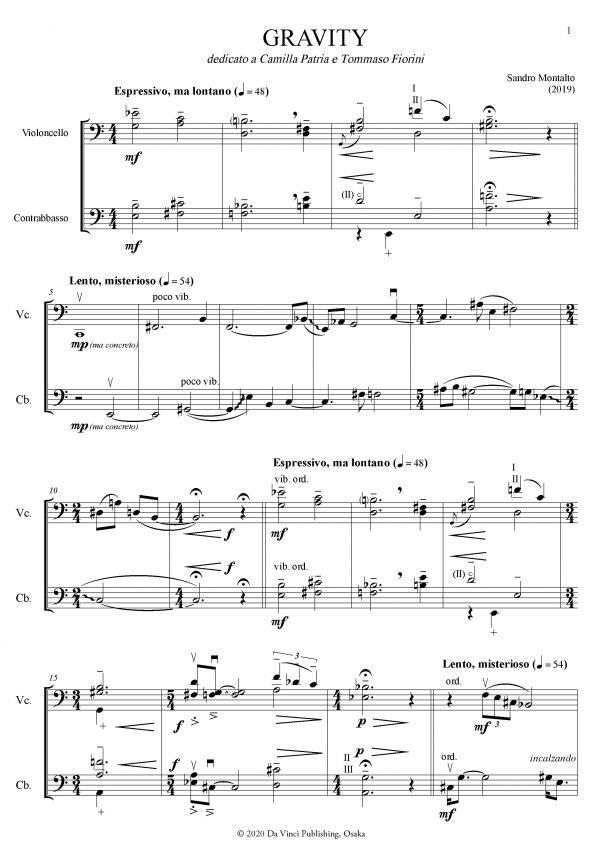 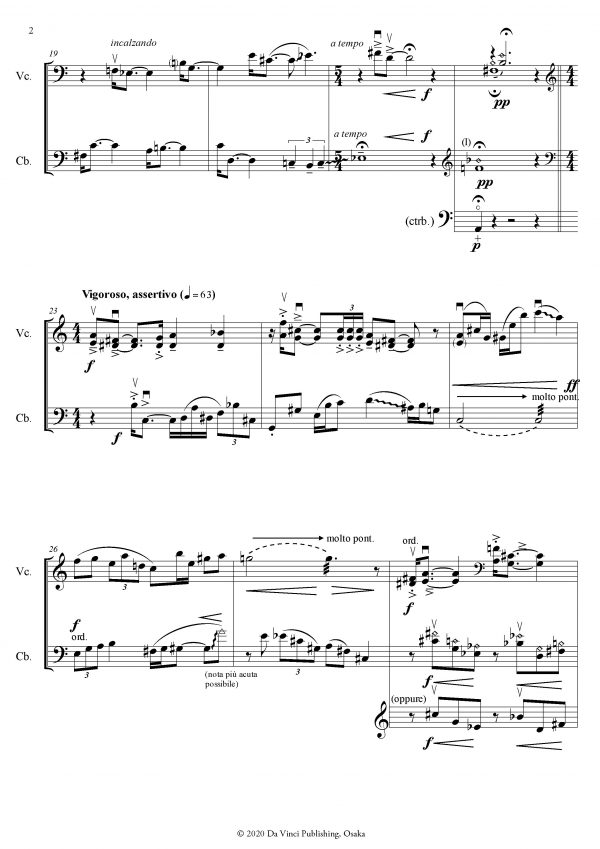 Sandro Montalto (Biella, Italy, 1978) privately studied Piano and graduated from the Conservatorio di Musica “Giuseppe Verdi” in Turin, where he earned the Bachelor (Diploma) in “Instrumentation for Brass and Wind Orchestra” and two Master degrees (Academic Diploma, Second Level) in “Composition” and in “Instrumentation, Composition and Direction for Brass and Wind Orchestra”.
He attended masterclasses and seminars on Composition, Brass and Wind Orchestra and Choir conducting.
He composed music for Piano, Chamber Ensembles, Orchestra, Wind Band and Choir, and he created a number of re-arrangement and orchestrations (Grainger, Musorgskij, Satie, Rossini, Ravel, Stockhausen, etc.).
He wrote some musicological essays about composers such as Stravinsky, Satie and Grainger.
Sandro Montalto is also active in Literature: he is the author of volumes of prose, poetry, theater, aphorisms, criticism and literary non-fiction. He directs two literary culture magazines, is the editorial director of “Edizioni Joker”, has collaborated with many literary magazines and is founder and judge of some awards. He also edited some anthologies and translations.