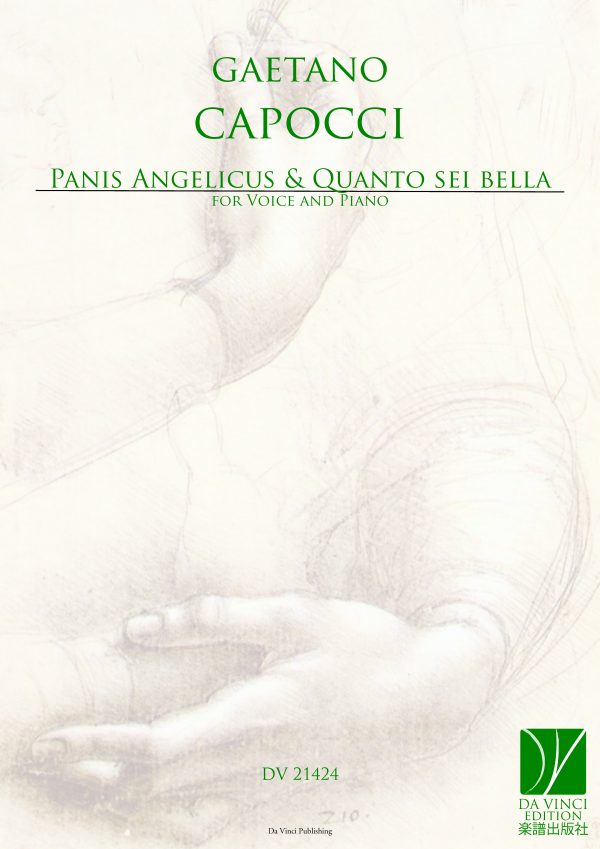 Gaetano Capocci (b Rome, 16 Oct 1811; d Rome, 11 Jan 1898). Italian organist and composer. He began his musical studies under S. Pascoli, organist of S Pietro in Rome, and was afterwards a pupil of V. Fioravanti and F. Cianciarelli for counterpoint and composition. Besides music, he was also a student of literature and theology. In 1831 he received the diploma of organist and in 1833 that of composer from the Accademia di S Cecilia. His first post as organist (1830–39) was in the church of S Maria in Vallicella; in 1839 he was appointed to S Maria Maggiore. As president of the organists of the Accademia di S Cecilia from 1848, he became involved in many intrigues and controversies. In 1855 he was made maestro direttore of the Cappella Pia of S Giovanni in Laterano, a post which he occupied until his death.

Capocci's sacred works were constantly in use at the Lateran, where his Responses for Holy Week were greatly admired. He composed in the simple, melodious style of his teachers. Among his chief works were the oratorios Battista (1833) and Assalomne (1842), both written for the revitalized music programmes of the Oratorio dei Filippini, in which Capocci took an important role. His many pupils included his son Filippo and Margherita of Savoy, who later became the first Queen of Italy.