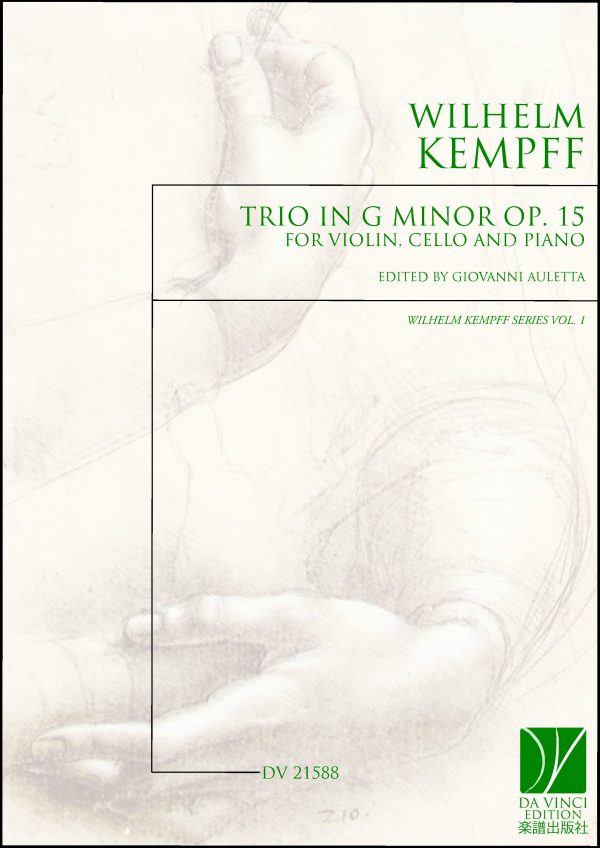 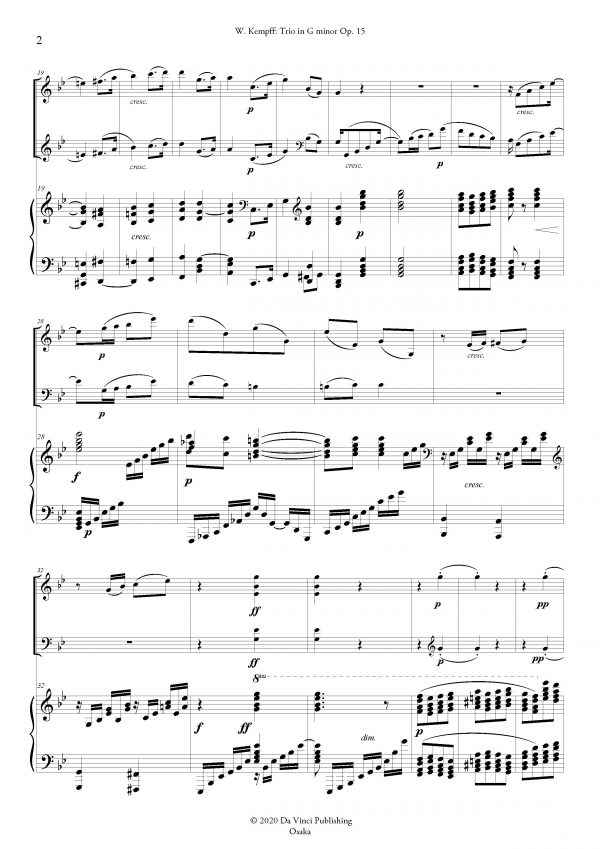 German pianist and composer. He came from a family of distinguished Lutheran church musicians, and was first taught by his father. After lessons with Ida Schmidt-Schlesicke, he entered the Berlin Hochschule für Musik at the age of nine, and studied composition with Robert Kahn and the piano with Heinrich Barth. In 1914 he went to study at the Viktoriagymnasium in Potsdam, after which he returned to Berlin to complete his training at the Hochschule and to study philosophy and music history at the university. In 1916 he began his concert career as a pianist and organist by touring with the Berlin Cathedral choir in Germany and Scandinavia. The following year, at the Berliner Singakademie, he gave a piano recital that included Beethoven’s Hammerklavier Sonata and Brahms’s Variations on a theme of Paganini, and in 1918 he made his first appearance as a soloist with the Berlin PO. During the next three decades, his concert tours took him through Europe, South America and Japan. However, it was not until 1951 that he gave his first recital in London, when he was acclaimed as a pianist of impressive stature. His American début was in New York in 1964. It was therefore comparatively late in his career that he gained international fame as a performer of the Classical and Romantic repertory, with particular emphasis on the works of Beethoven. He was also a sympathetic exponent of chamber music, performing with such artists as Kulenkampff, Schneiderhan, Pierre Fournier, Szeryng and Menuhin.

Kempff was a distinguished teacher. From 1924 to 1929 he was director of the Stuttgart Musikhochschule, where he conducted masterclasses, and from 1931 to 1941 he taught at summer courses in the Marmorpalais, Potsdam, in company with Edwin Fischer and Walter Gieseking. In 1957 he began to direct Beethoven courses at Positano. He was also a composer, whose works include four operas, ballets, two symphonies, a piano and a violin concerto, music for piano, organ and chamber ensembles, and songs.

After World War II Kempff became increasingly respected as a commanding and lucid exponent of the works of Mozart, Beethoven, Schubert, Schumann, Chopin and Brahms. A pianist who in intimate music could sound charming, lyrical and spontaneous, he was not without occasional affectations of phrasing; but at its best his playing achieved nobility and poetry through clear textures, singing tone quality and refined, subtle coloration. He recorded much of his repertory, including the complete sonatas of Beethoven and Schubert and Beethoven's concertos, piano trios and violin sonatas; he also edited the piano works of Schumann. He wrote Unter dem Zimbelstern: das Werden eines Musikers (Stuttgart, 1951) and Was ich hörte, was ich sah: Reisebilder eines Pianistin (Munich, 1981).